The palpable and athletic resident company was recognized by Cincinnati Enquirer’s David Lyman as one of the “most memorable” dance performances in 2015 and also named “Best Dance Company Pushing the Envelope” by CityBeat editorial staff in 2012.

The presentations of guest artists under the JJCDT has included the most well-known dance companies across the globe, including Pilobolus, Paul Taylor Dance Company, Ballet Hispánico, Bill T. Jones/Arnie Zane Dance Company, and many others. 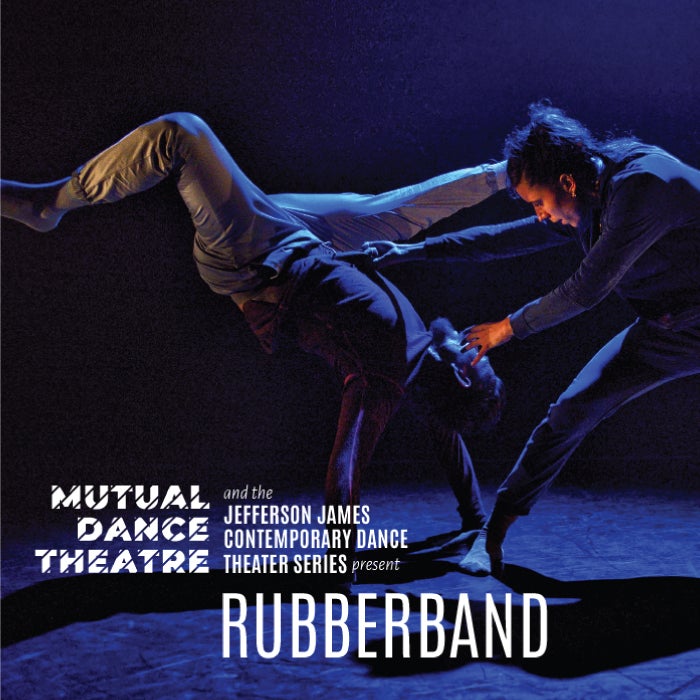 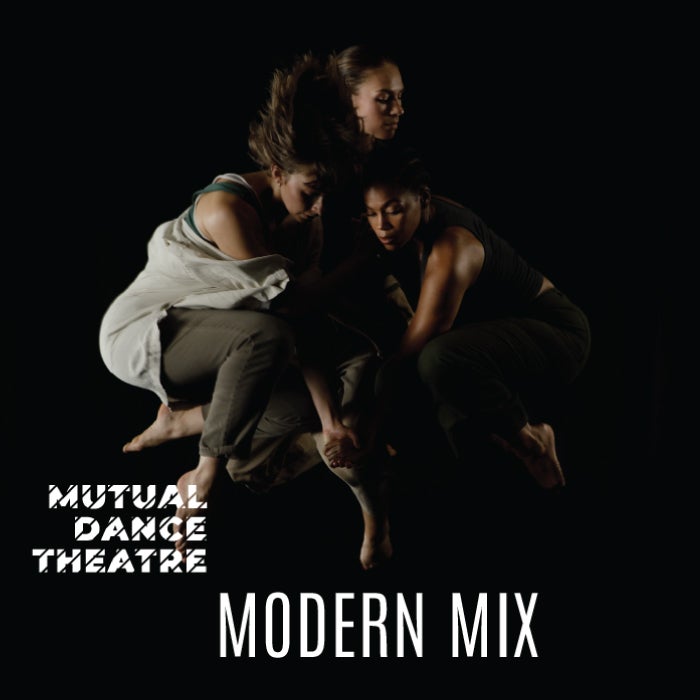