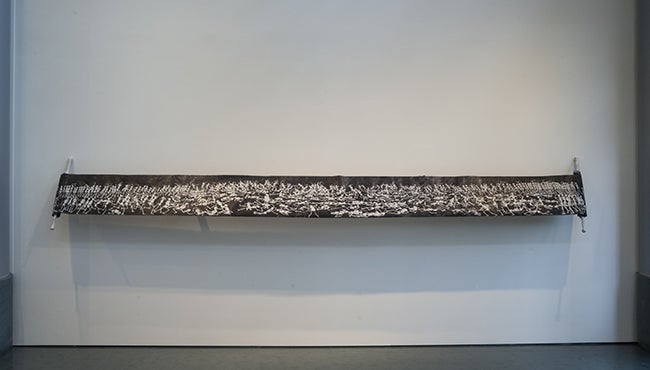 CINCINNATI, Ohio—On Friday, December 5, from 6 to 9 p.m., the Cincinnati Arts Association’s Alice F. and Harris K. Weston Art Gallery in the Aronoff Center for the Arts will debut three new solo exhibitions that offer contrasting views on the human condition: The Man, a dark and sardonic look at human progress by Tim Rietenbach; Deus Otiosus, John Kortlander’s dreamlike paintings that pose questions about religious belief; and Spirit Moves, a positive affirmation of the human spirit through the intricately layered figurative paintings of Joyce Phillips Young. (See separate press releases for the concurrent exhibitions by John Kortlander and Joyce Phillips Young.)

Inspired by underground comics, Day of the Dead, Halloween, biker and hot rod culture, and voodoo, Tim Rietenbach (Columbus, OH), through the familiar process of papier-mâché and balloons, creates an army of disembodied skulls joined together in utter futility. The Weston Art Gallery’s street-level exhibition space will become the site for The Man, a postmortem monument to the artist’s dire and sardonic scenario suggesting that all of our twentieth-century notions of progress have become systemically counterproductive and frequently corrupt. Precariously balanced atop a stadium seating configuration, 650 comical and ghastly skulls—with an absurd set of distended balloon eyes—will greet visitors to the Aronoff, effectively reversing their roles from spectators to performers as viewed by this nightmarish audience. Two earlier works by Rietenbach complement this new large-scale installation: Love, an epic posthumous battle scene featuring an army of skeletons locked in a violent struggle across a long unrolled scroll; and Headlessness, a continuously inflating and deflating headless snowman painted as a skeletal figure which mocks the disturbing convention of truncating the human form in sculpture.

Tim Rietenbach lives and works in Columbus, OH, where he serves as a professor of fine arts at the Columbus College of Art and Design (CCAD). He earned a bachelor of fine arts in painting from CCAD in 1979 and a master of fine arts in sculpture from Ohio State University (OSU) in 1991. In addition to teaching, Rietenbach serves as director of student exhibitions and faculty council president at CCAD. He has been the recipient of individual artist grants from the Greater Columbus Arts Council (including a Public Arts Grant to install Gigantic—a 100-foot-long sculpture of the human skeleton in the Columbus Science Museum—and a Dresden/Saxony Artist Residency in Germany), the Ohio Arts Council, and the National Endowment for the Arts. His work has been featured in group and solo exhibitions at the Columbus Museum of Art; OSU Urban Arts Space (both Columbus, OH); the Zanesville Museum of Art (Zanesville, OH); Springfield Museum (Springfield, OH); the Decorative Arts Center of Ohio (Lancaster, OH); and SPACES (Cleveland, OH). 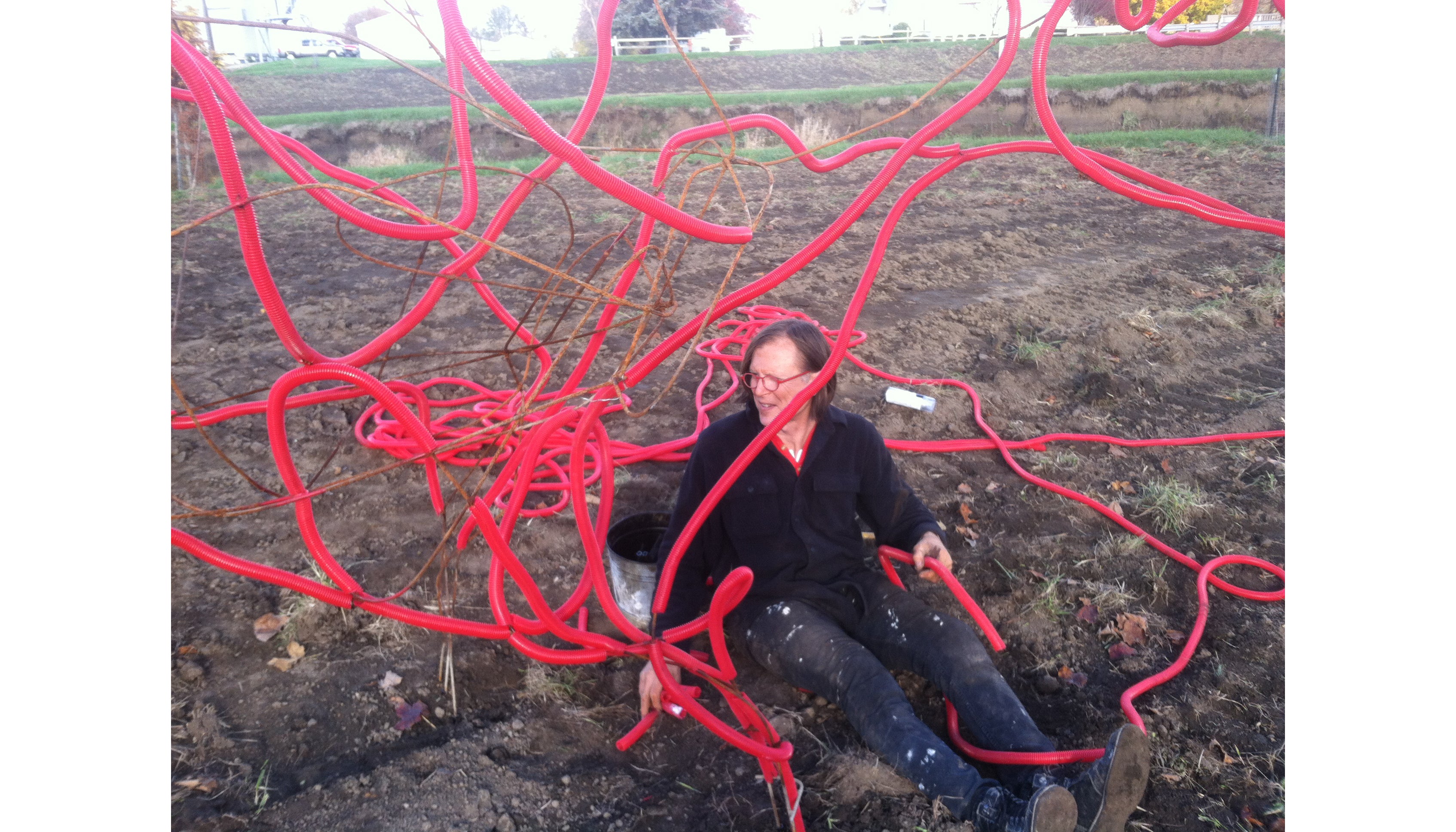