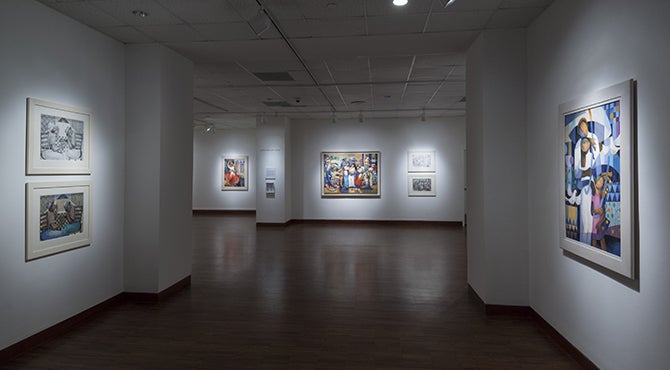 CINCINNATI, Ohio—On Friday, December 5, from 6 to 9 p.m., the Cincinnati Arts Association’s Alice F. and Harris K. Weston Art Gallery in the Aronoff Center for the Arts will debut three new solo exhibitions that offer contrasting views on the human condition: The Man, a dark and sardonic look at  human progress by Tim Rietenbach; Deus Otiosus, John Kortlander’s dreamlike paintings that pose questions about religious belief; and Spirit Moves, a positive affirmation of the human spirit through the intricately layered figurative paintings of Joyce Phillips Young. (See separate press releases for the concurrent exhibitions by Tim Rietenbach and John Kortlander.)

Joyce Phillips Young grew up in the village of Yellow Springs, OH—a small, rural, but progressive, college town with a rich cultural heritage. Her father was a Baptist minister, carpenter, and artisan. Her mother was an elementary school teacher who also worked at the Antioch College Library in Yellow Springs. Phillips Young’s early childhood experiences, music training, and exposure to various working artists and Shakespearean Theater helped to spark and nurture her interest in the arts.

She attended Miami University in Oxford, OH, where she received a bachelor of fine arts in design in 1960 and a master of education in art education in 1963. She has also taken studio art courses at the Art Academy of Cincinnati and the University of Cincinnati. From 1963-97, Phillips Young worked as an art teacher, elementary school administrator, and as the K-l2 Supervisor of Art for the Cincinnati Public Schools. She has also taught African-American Art History at the University of Cincinnati from 1974-76. She has received significant recognition and numerous awards and commissions for her work as a painter, muralist, arts educator, and arts advocate. Her work in creating urban murals was featured in Ebony Magazine in 1982.

Phillips Young has exhibited in numerous group, individual, and invitational exhibitions locally, nationally, and in the Caribbean. Her work is in many private and corporate collections. Since retiring from the Cincinnati Public Schools in 1997, she has been a practicing professional artist and art consultant. 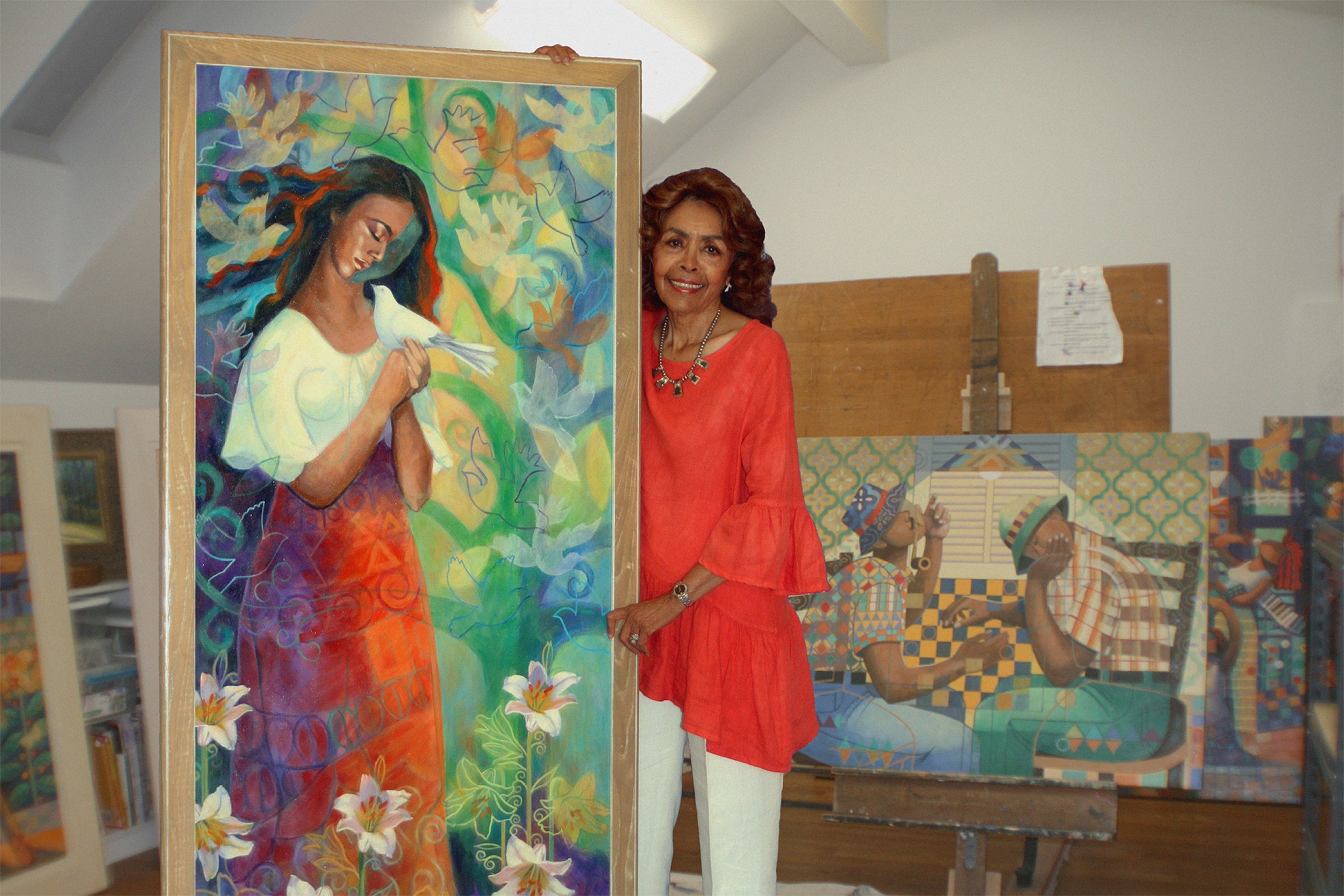 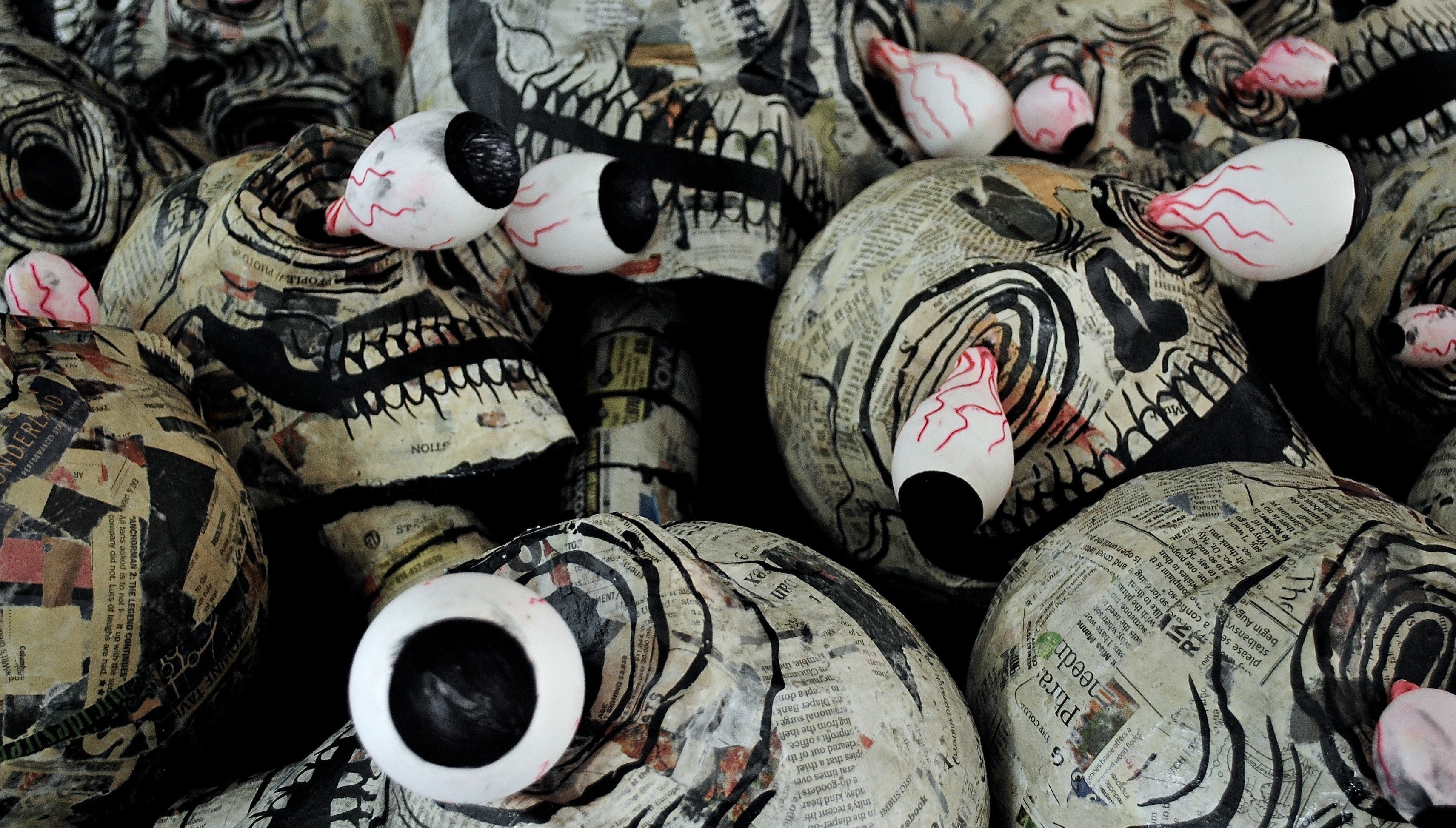