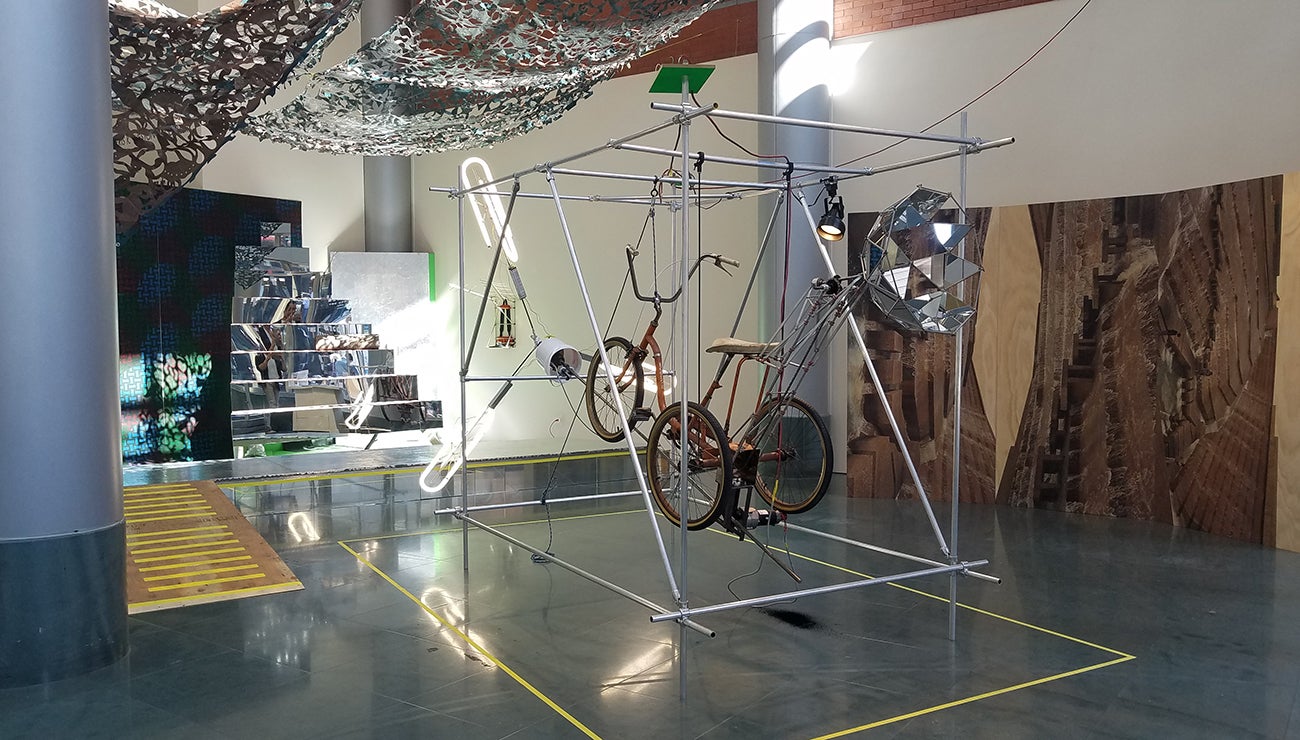 CINCINNATI, Ohio—On Friday, April 28, from 6 to 8 p.m., the Cincinnati Arts Association’s Alice F. and Harris K. Weston Art Gallery in the Aronoff Center for the Arts will open two new exhibitions: The Curiosity Motive, a new installation by Nate Ricciuto which constructs a dioramic landscape that creatively activates the Weston’s street-level exhibition space; and Signature Scheurer, a more than forty-year survey of the collage-based works of Michael Scheurer. (See separate press release for the concurrent Michael Scheurer exhibition.)

Nate Ricciuto (Columbus, OH) explores the various ways that representations of the natural world are encoded with and shaped by human aspirations and desires. He engages with everyday objects and ad hoc approaches to create spaces where imagination and perception become both tactile and fluid. Making use of the very public aspect of the Weston’s street-level gallery and its high visibility from the street, in The Curiosity Motive, Ricciuto constructs a dioramic landscape that promotes a sincere mixture of industriousness and absurdity. In collapsing and amplifying the distance between image and spectator, the diorama becomes an illusory space where the objective picture is revealed as another unreality.

Nate Ricciuto is an artist living and working in Columbus, OH. His work uses instances of creative problem solving as ways to diagram processes of exploration and discovery and creates situations that question our understanding of the relationship between craft, technology, and intuition. He earned a bachelor of fine arts from Ohio State University (Columbus, OH) in 2008 and a master of fine arts from Tyler School of Art (Philadelphia, PA) in 2015, where he was awarded a University Fellowship and taught as an instructor in the glass program. He also spent several years working at Ohio State University as both a Studio Supervisor for glass and sculpture and Visiting Lecturer in the Department of Art. Ricciuto has been selected as a teaching assistant and staff member at schools around the country including Pilchuck Glass School and Oxbow Summer School of Art. In 2014, he completed a site-specific installation for the Quiet Works series at Temple Contemporary (Philadelphia, PA) curated by Robert Blackson. Temple Contemporary also featured his solo exhibition Examples of Opposition Effect in 2015. 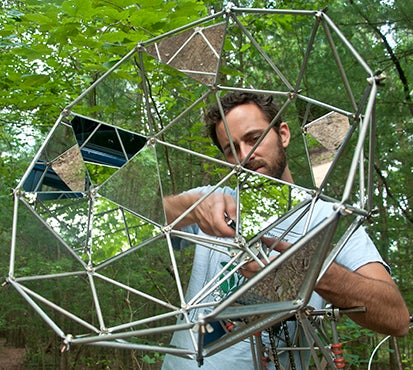 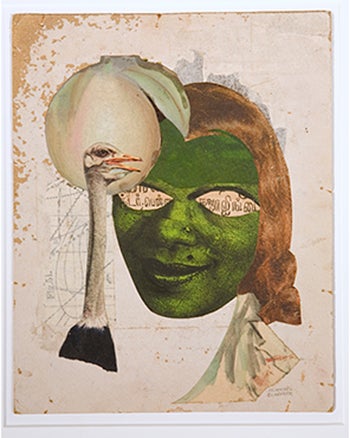 Signature Scheurer: A Retrospective of the Works of Michael Scheurer

Signature Scheurer: A Retrospective of the Works of Michael Scheurer