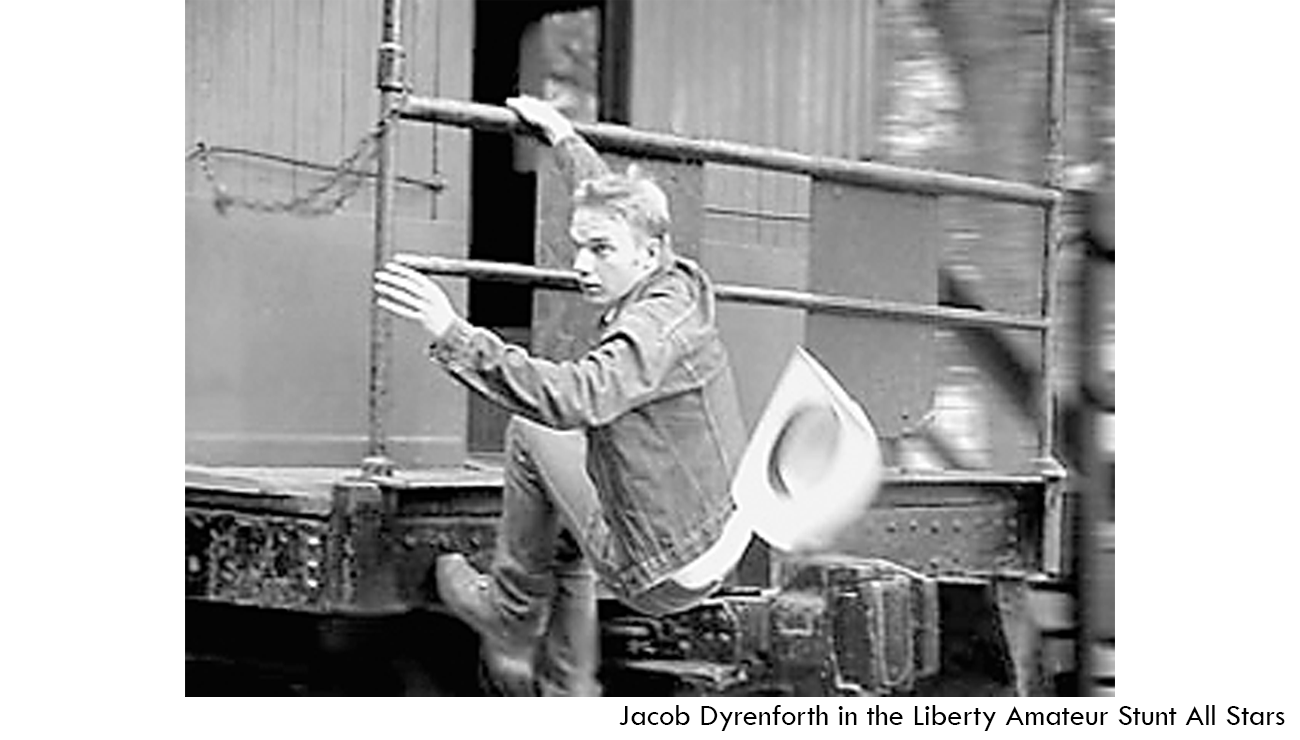 On Thursday, May 3, at 7:30 p.m., the Cincinnati Arts Association’s Weston Art Gallery in the Aronoff Center for the Arts will commence InterMedia 2001, the second annual weekend-long program of events featuring live performance, screenings of artists’ film and video, artists’ projects, and a panel discussion. This eclectic series brings underrepresented genres to the forefront by presenting the works of local, regional, and national artists with a focus on time-based art forms. Both free and ticketed events will be offered at the Weston Art Gallery and Fifth Third Bank Theater in the Aronoff Center for the Arts with additional events to be presented at auxiliary locations throughout Cincinnati.

Events begin Thursday, May 3, at 7:30 p.m. at Showcase Cinemas Cincinnati with the Cincinnati premiere of Cremaster 2, the latest installment in the engrossing five-part Cremaster film series by internationally acclaimed artist, Matthew Barney. Rich in metaphorical detail and symbolic motifs, Barney’s color-saturated mini epics have been described as elegant and enigmatic film odysseys of human sexuality and endurance.

A full slate of free activities and performances will be presented on Friday, May 4 and Saturday, May 5 in the Weston Art Gallery beginning with Art/Life Counseling conducted by New York performance artist Linda Montano, who will be available for two days of private one-on-one consultations. Montano, a seminal figure in contemporary feminist performance art, will also participate in Chakra Sleepover/I Slept with Linda Montano, an all-night sleepover in the Weston Art Gallery. Chicago book and performance artist Sally Alatalo, who explores the cultural stereotypes of women in the genre of pulp fiction, in particular the romance novel, will premiere her new book Unforeseen Alliances while conducting public readings and book signings under the guise of the invented author, Anita M-28. The public readings will take place in the Weston Art Gallery, the downtown location of the Public Library of Cincinnati and Hamilton County, and Joseph-Beth Booksellers in Norwood.

Additional free events presented in the Weston Art Gallery include Interdrift, a collaborative artists’ project undertaken by the CulturalMachineComplex of Cincinnati and newsense enterprises of Cleveland. Interdrift will organize and dispatch drifting teams of two people into separate sections of downtown Cincinnati who then try to locate each other. The Liberty Amateur Stunt All Stars “Arm Wrestling Challenge” will invite gallery patrons to challenge a member of the All Stars to an arm wrestling competition.

Additional events will be presented in the Fifth Third Bank Theater from Friday, May 4, through Sunday, May 6, including:

InterMedia 2001 is made possible with a project grant from the Fine Arts Fund through the Community Arts Fund. Additional funding has been generously provided by Lightborne, Dr. William Larkin, Mr. & Mrs. Thomas E. Stegman, Shastar, and an Anonymous Friend of the gallery.