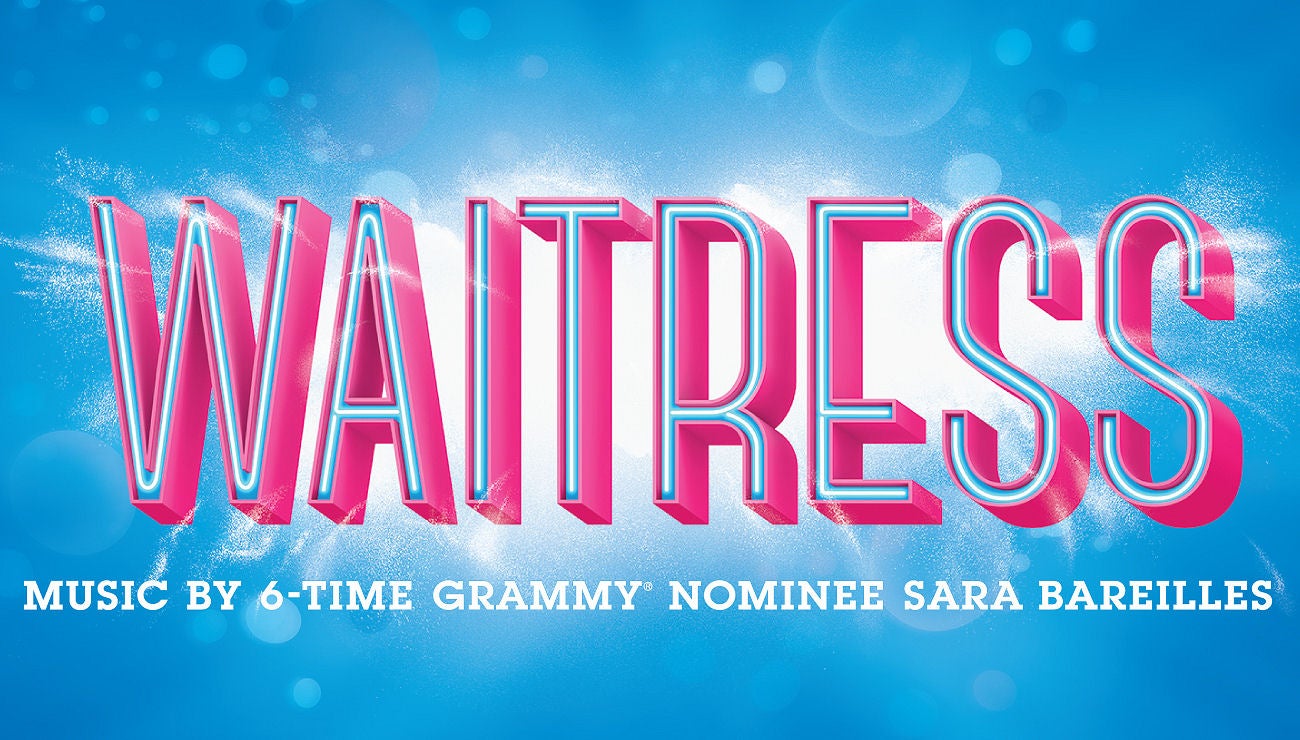 Inspired by Adrienne Shelly's beloved film, WAITRESS tells the story of Jenna -- a waitress and expert pie maker, Jenna dreams of a way out of her small town and loveless marriage. A baking contest in a nearby county and the town's new doctor may offer her a chance at a fresh start, while her fellow waitresses offer their own recipes for happiness. But Jenna must summon the strength and courage to rebuild her own life.

'WAITRESS is a little slice of heaven!' says Entertainment Weekly and 'a monumental contribution to Broadway!' according to Marie Claire. Don't miss this uplifting musical celebrating friendship, motherhood, and the magic of a well-made pie.