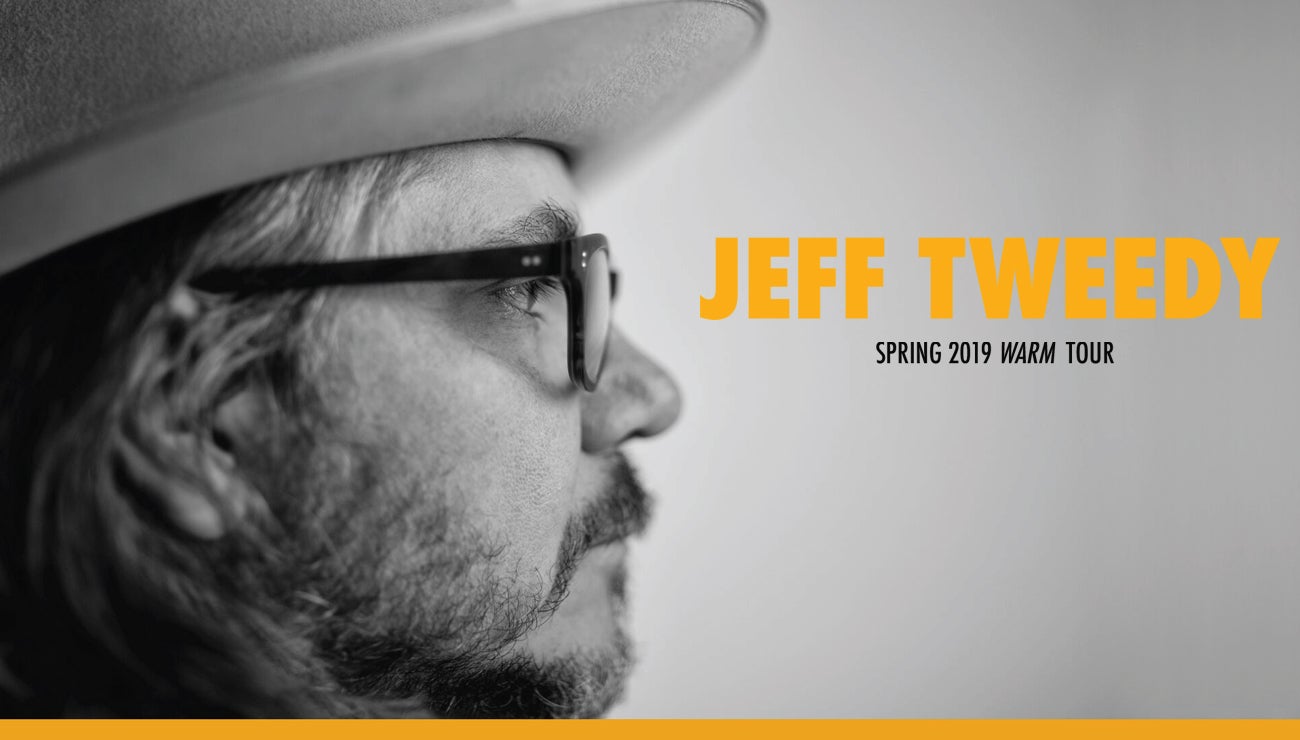 Jeff Tweedy has released WARM, a solo album of all new material. WARM was produced and recorded entirely by Jeff at Chicago’s now legendary studio, The Loft (with help from some of his usual collaborators – Spencer Tweedy, Glenn Kotche and Tom Schick). WARM follows the acoustic retrospective release, Together at Last (2017), and Wilco’s 2016 album, Schmilco.  Jeff is currently on a solo tour of North America. His long-awaited memoir, LET’S GO (SO WE CAN GET BACK): A Memoir of Recording and Discording with Wilco, Etc., is out NOW.  In LET’S GO (SO WE CAN GET BACK), Jeff writes candidly and compellingly about his past, his songs, and the people who have inspired him. It’s a portrait of an artist in his most reflective and creative state.