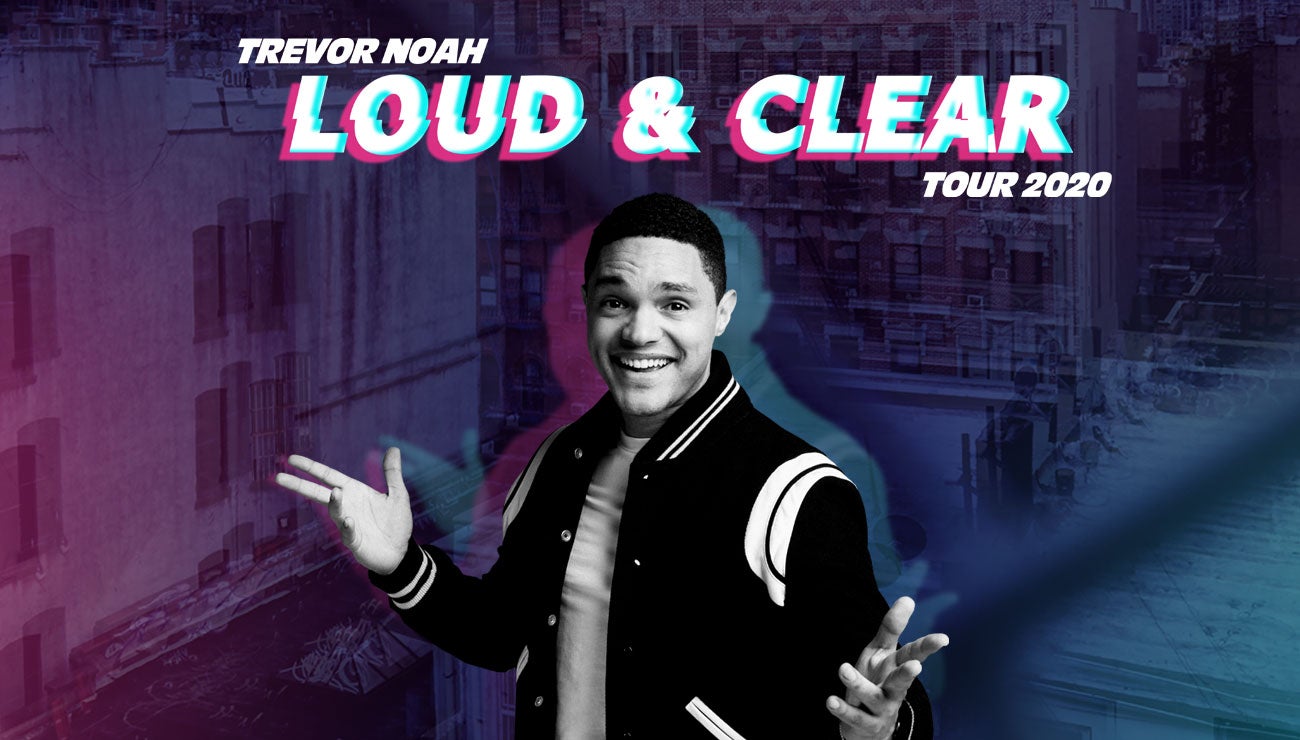 Trevor has written, produced, and starred in 8 comedy specials, most recently including 'Son of Patricia' on Netflix. Trevor's success has also spanned to sold-out shows over 5 continents. In April 2019, Trevor launched his new podcast series 'On Second Thought: The Trevor Noah Podcast' exclusively on Luminary.

Trevor Noah is the author of the #1 New York Times bestseller Born a Crime: Stories from a South African Childhood and its young readers' adaptation It’s Trevor Noah: Born a Crime: Stories from a South African Childhood, which also debuted as a New York Times bestseller. The book received the Thurber Prize for American Humor and two NAACP Image Awards, one for Outstanding Literary Work by a Debut Author and another for Outstanding Literary Work in the Biography/Auto-Biography category. The Audible edition of Born a Crime, performed by Trevor, remains one of the top-selling, highest-rated, and most-commented-on Audible performances of all time. To date, Born a Crime has sold over 1 million copies across all formats.

In April 2018, Noah launched The Trevor Noah Foundation, a youth development initiative that enhances youth preparedness for higher education or entry into the workforce.