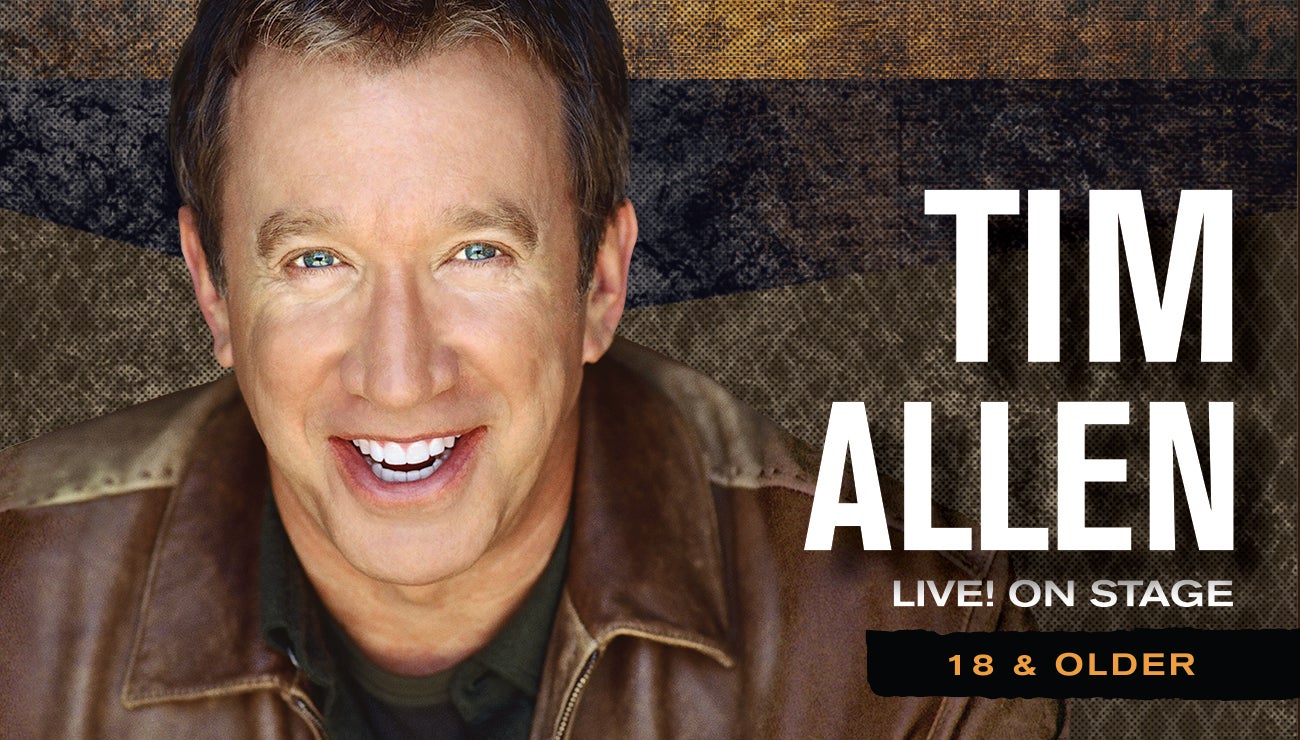 Few actors have reached Tim Allen’s level of success in film and television. Best known for his iconic roles in Toy Story, The Santa Clause, Galaxy Quest and many more, Allen has reached an international level of superstardom.  He honed his talents as a stand-up comic throughout the eighties, providing the perfect lead-in to his highly successful ABC television series Home Improvement, from which he garnered a Golden Globe Award, an Emmy nomination, and was honored with the People’s Choice Award for ‘Favorite Male Performer in a Television Series’ for an unprecedented eight years in a row.  Currently, he stars in Last Man Standing on FOX, which just wrapped its sixth season.  Allen is also reprising his role of Buzz Lightyear in Toy Story 4 in Summer 2019.