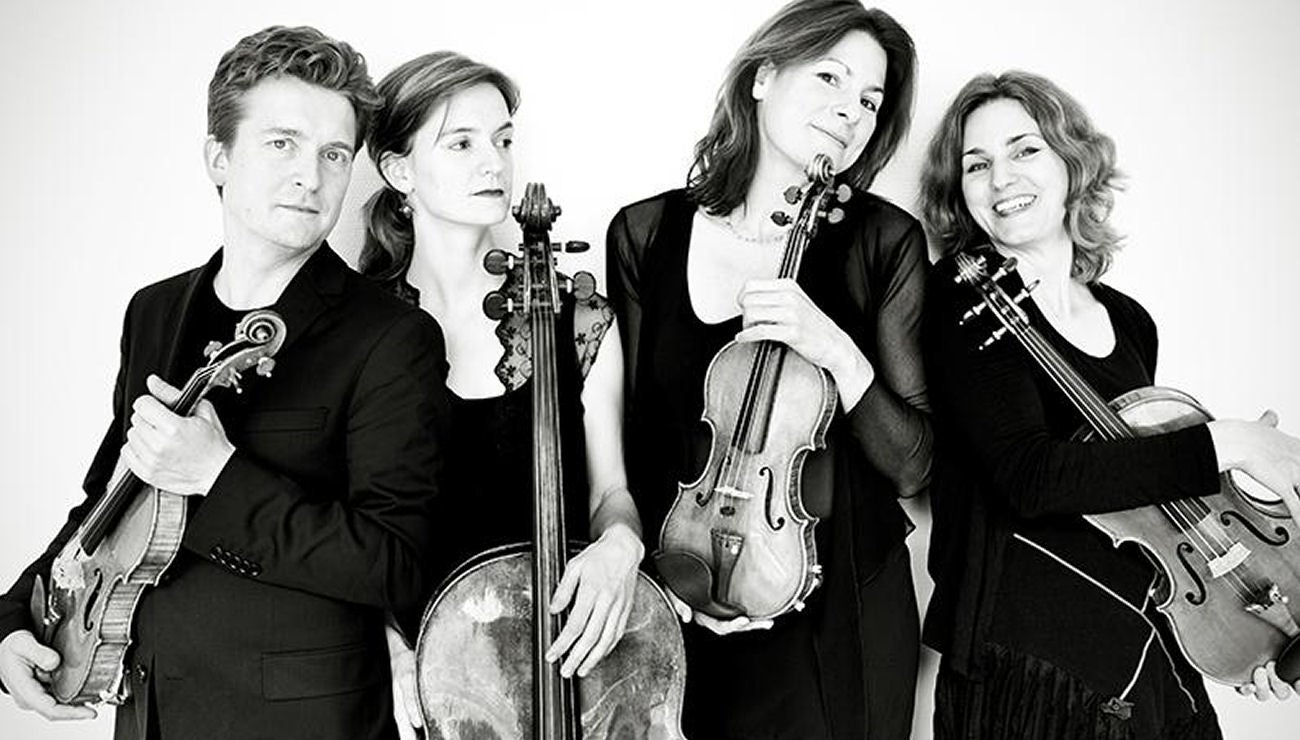 Praised by The New York Times for its 'dramatic, energetic playing of clean intensity', the Tetzlaff Quartett is one of today’s leading string quartets. Alongside their successful individual careers, Christian and Tanja Tetzlaff, Hanna Weinmeister and Elisabeth Kufferath have met since 1994 to perform several times each season in concerts that regularly receive great critical acclaim. Christian Tetzlaff’s solo performance of the complete Bach partitas and sonatas in 2004 for CMC at Memorial Hall was one of the great concerts in past decades in Cincinnati.

Christian Tetzlaff has been one of the most sought-after violinists on the classical music scene for many years. He has an unusually extensive repertoire and gives approximately 100 concerts every year. Tetzlaff served as Artist in Residence with the Berlin Philharmonic, participated in a concert series over several seasons with New York’s Metropolitan Opera Orchestra under James Levine, and appears regularly as a guest with the Vienna and New York Philharmonic Orchestras, the Concertgebouw Orchestra, and London’s leading orchestras.