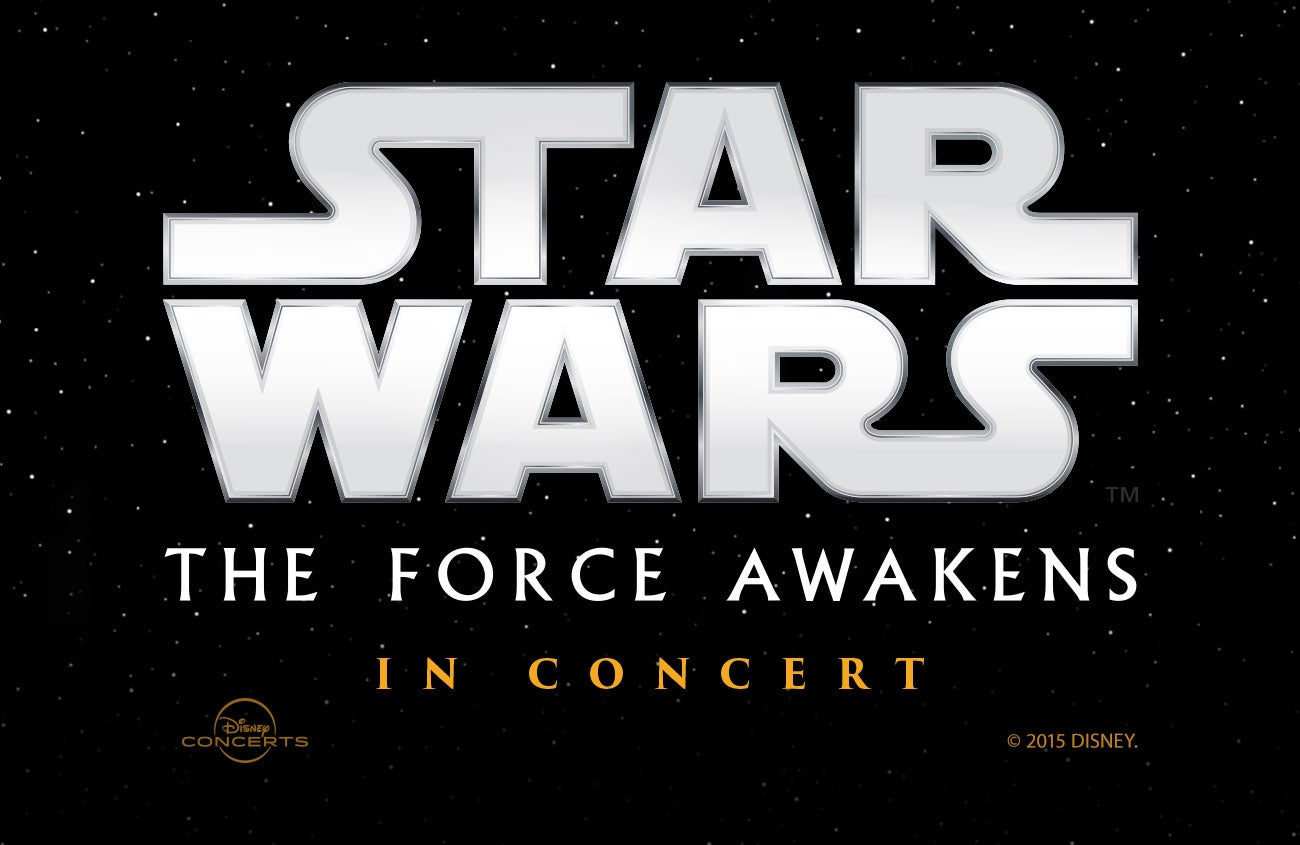 30 years after the defeat of the Empire, a new threat has arisen. The Resistance and unlikely heroes are the galaxy’s only hope at thwarting a new reign of evil. Star Wars: The Force Awakens, with the full forces of the Cincinnati Pops performing John Williams’ Oscar-nominated score live to the complete, acclaimed film.