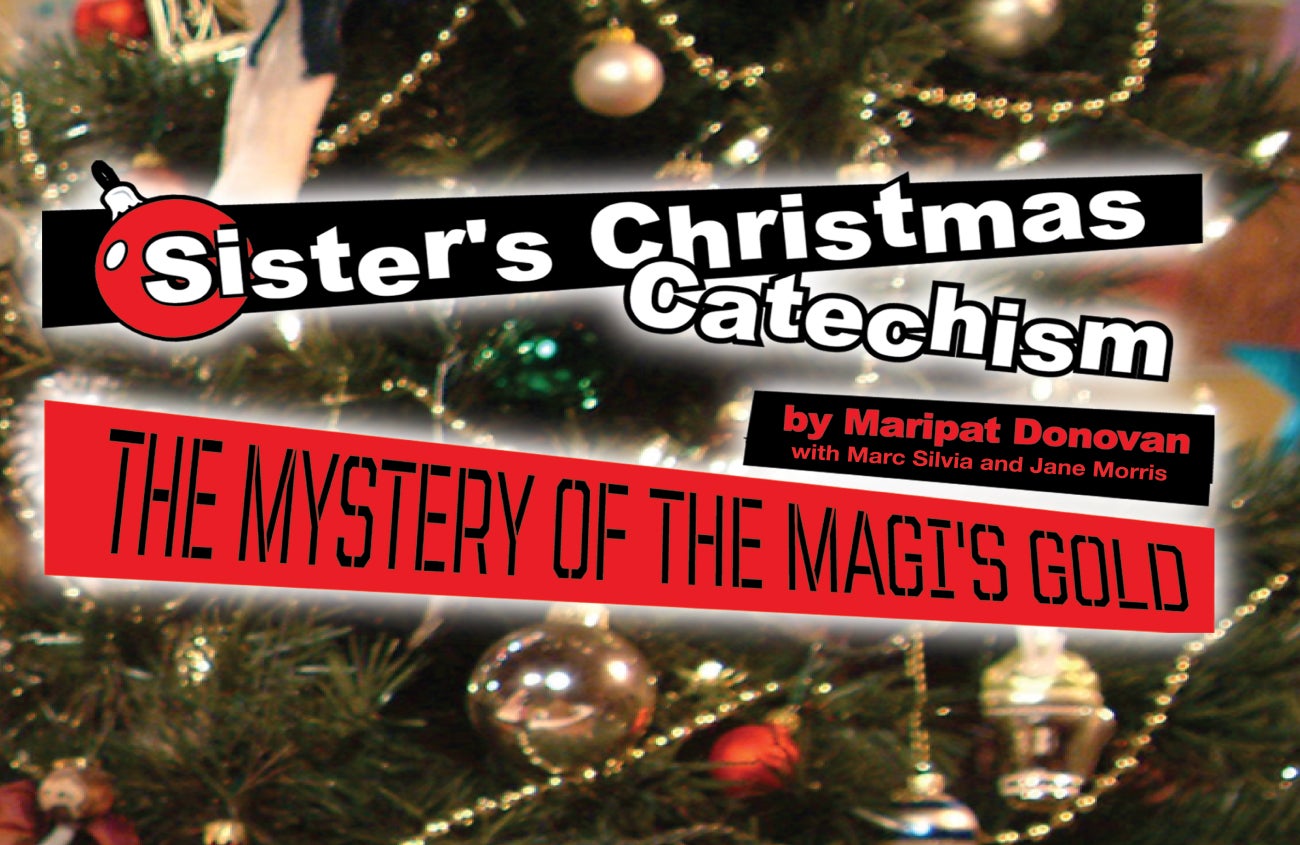 From the author of Late Nite Catechism, it's "CSI: Bethlehem" in this holiday mystery extravaganza as Sister takes on the mystery that has intrigued historians throughout the ages – whatever happened to the Magi's gold? ("We know that Mary used the frankincense and myrrh as a sort of potpourri – they were in a barn after all.") Employing her own scientific tools, assisted by a local choir as well as a gaggle of audience members, Sister creates a living nativity unlike any you've ever seen.