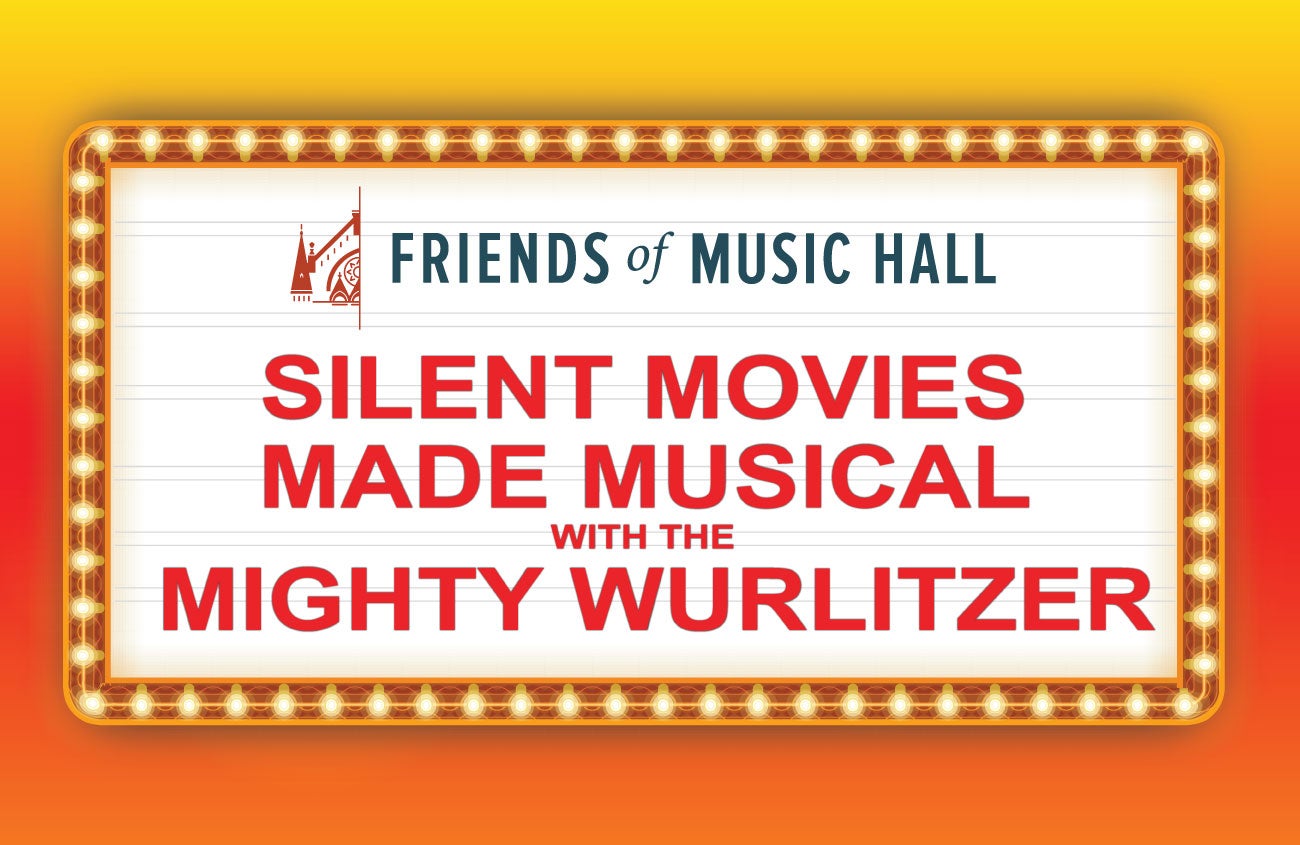 Laurel and Hardy were a British-American comedy duo during the early Classical Hollywood of American cinema, consisting of Englishman Stan Laurel (1890–1965) and American Oliver Hardy (1892–1957). Starting their career as a duo in the silent film era, they later successfully transitioned to “talkies”. From the late 1920s to the mid-1950s, they were internationally famous for their slapstick comedy, with Laurel playing the clumsy, childlike friend to Hardy's pompous bully.

Since 1980 organist Clark Wilson has been one of the most prominent and
recognized scorers of silent photoplays in America. With his own pipe organ business, he is skilled as a tonal consultant and finisher of both theatre and classical pipe organs. A skilled arranger, he develops accurate and historic musical accompaniments as they were performed in major picture palaces — such as Cincinnati’s Albee Theater, the original home of Music Hall’s Mighty Wurlitzer — during the heyday of silent films in the 1920s.

Joe Horine, a film historian and university teacher of courses in Cinema History as well as the films of Hitchcock and Kubrick, will host the program and lead a Q & A after the screenings.