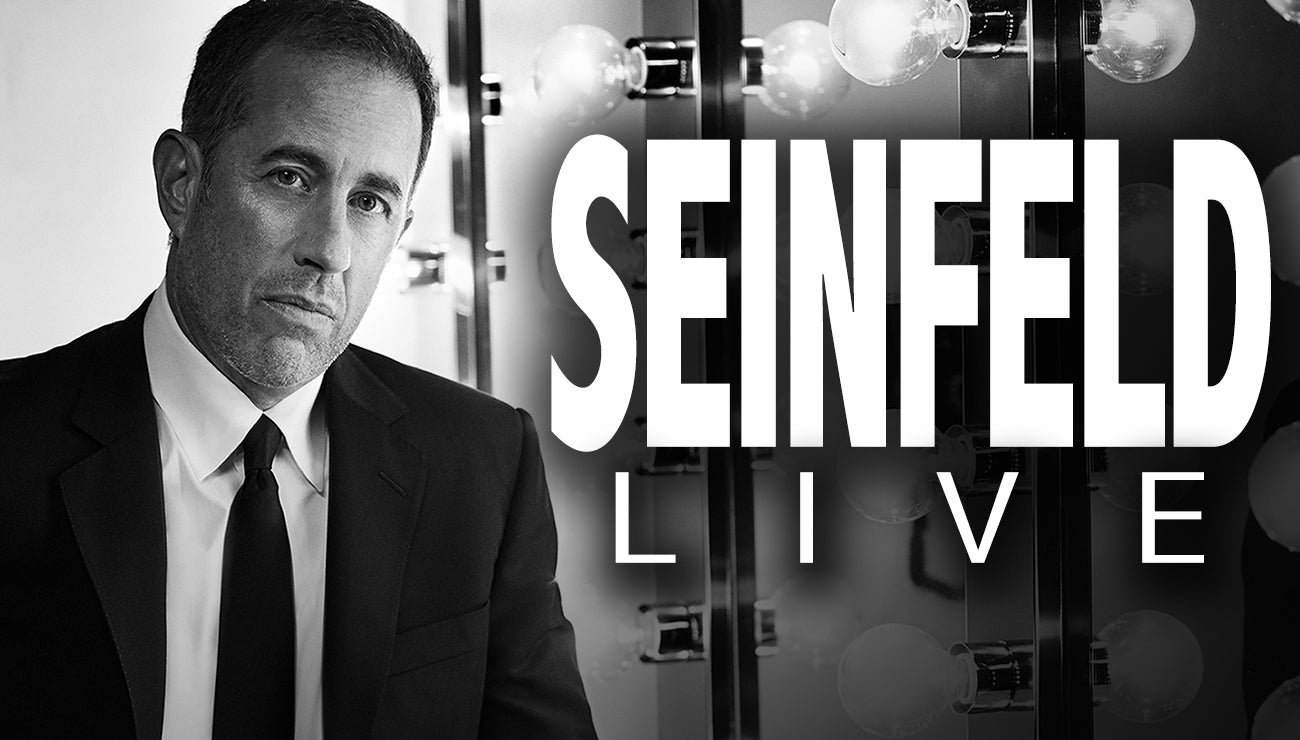 BOTH PERFORMANCES ARE SOLD OUT!

America’s premier comedian, Jerry Seinfeld, will be performing his signature stand-up routine. Seinfeld has been hailed for his uncanny ability to joke about the little things in life that relate to audiences everywhere. Seinfeld now sets his sights on performing both nationally and internationally in 2018.