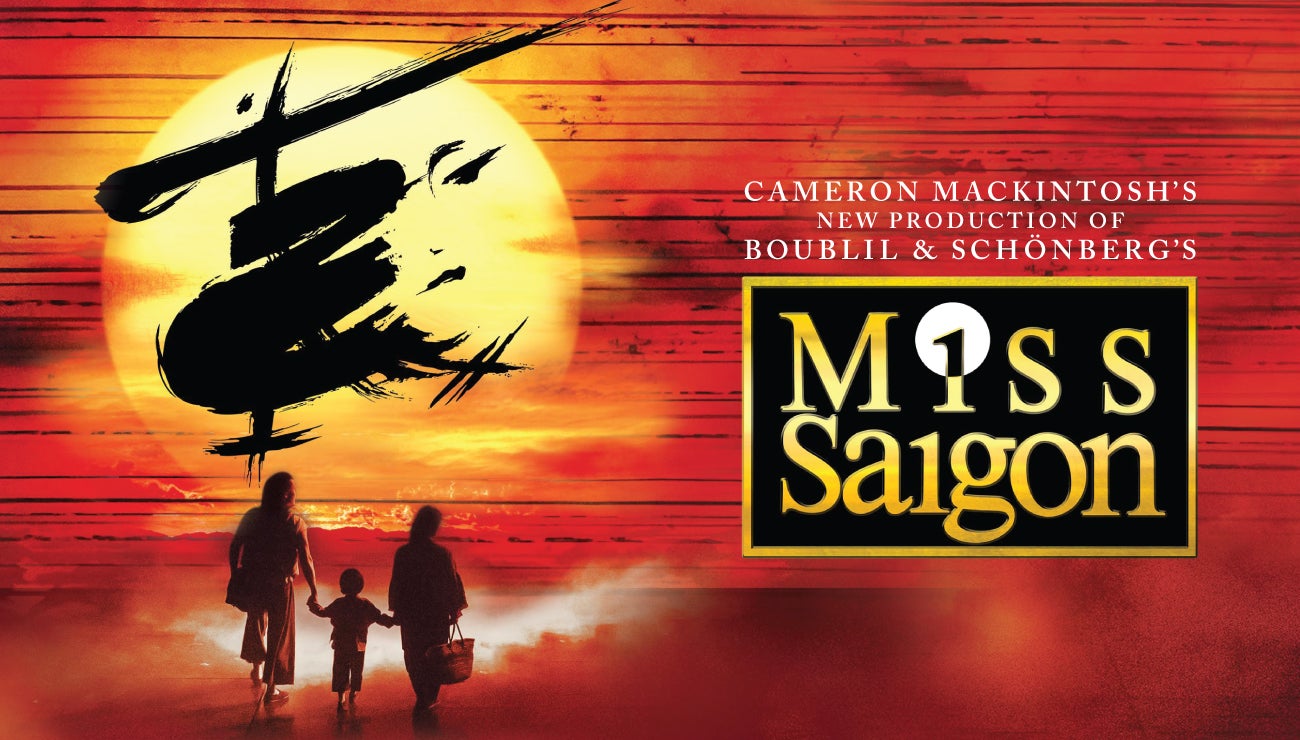 The New Yorker calls it 'a dynamite Broadway revival'. Experience the acclaimed new production of the legendary musical Miss Saigon, from the creators of Les Misérables. This is the epic story of a young Vietnamese woman named Kim. In a bar run by a notorious character called The Engineer, Kim meets an American G.I. That encounter will change their lives forever. Featuring stunning spectacle, a sensational cast of 42, and a soaring score including Broadway hits like 'Last Night of the World', 'The Movie in My Mind' and 'The Heat is On in Saigon', this is a theatrical event you will never forget. NY1 says, 'the new Miss Saigon soars to the rafters!'