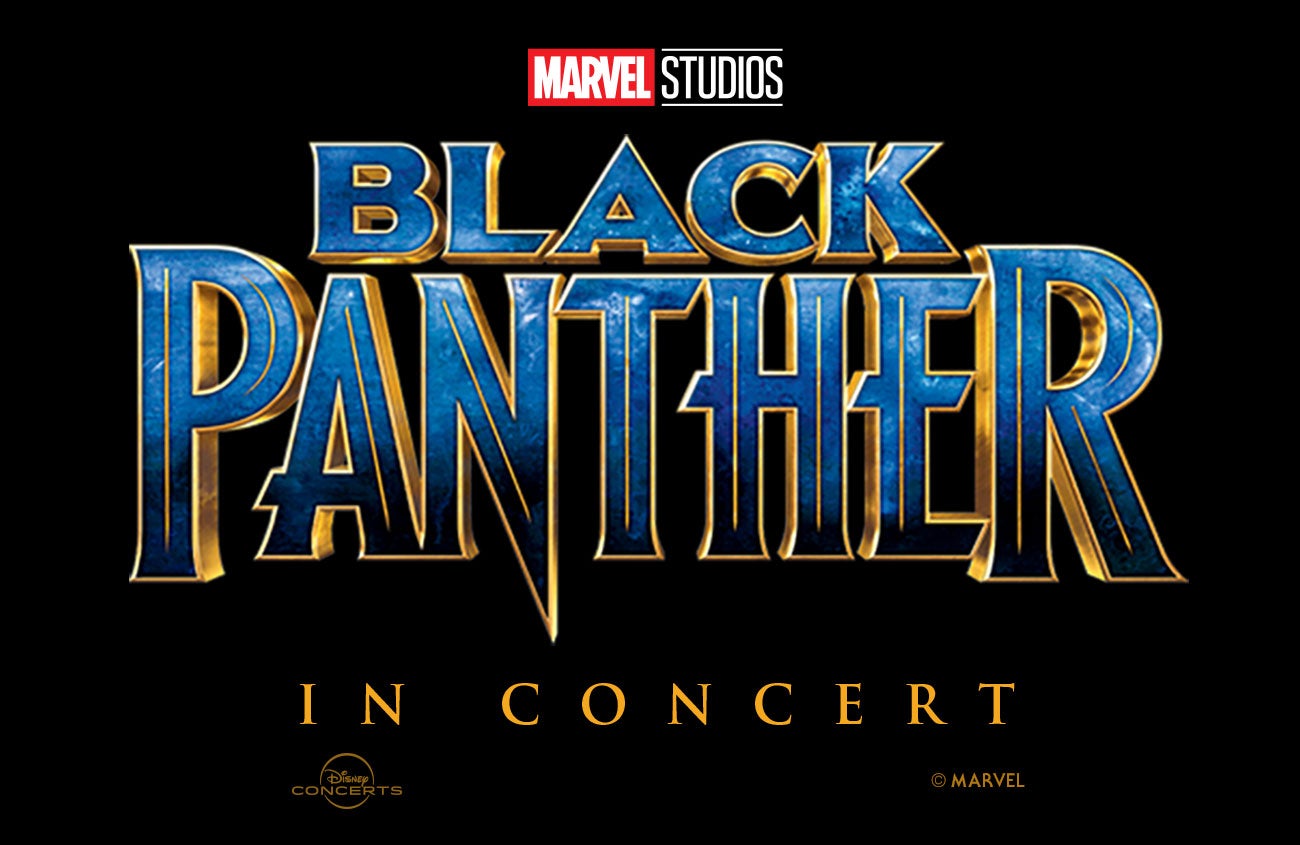 In 2018, Marvel Studios’ Black Panther quickly became a global sensation and cultural phenomenon, showing a new dimension of what superhero films could be. Rolling Stone raved, “The film lights up the screen with a full-throttle blast of action and fun. That’s to be expected. But what sneaks up and floors you is the film’s racial conscience and profound, astonishing beauty.” Now you can relive the excitement of T’Challa becoming king and battling Killmonger all while the Cincinnati Pops performs Ludwig Göransson’s Oscar-winning score live to picture.