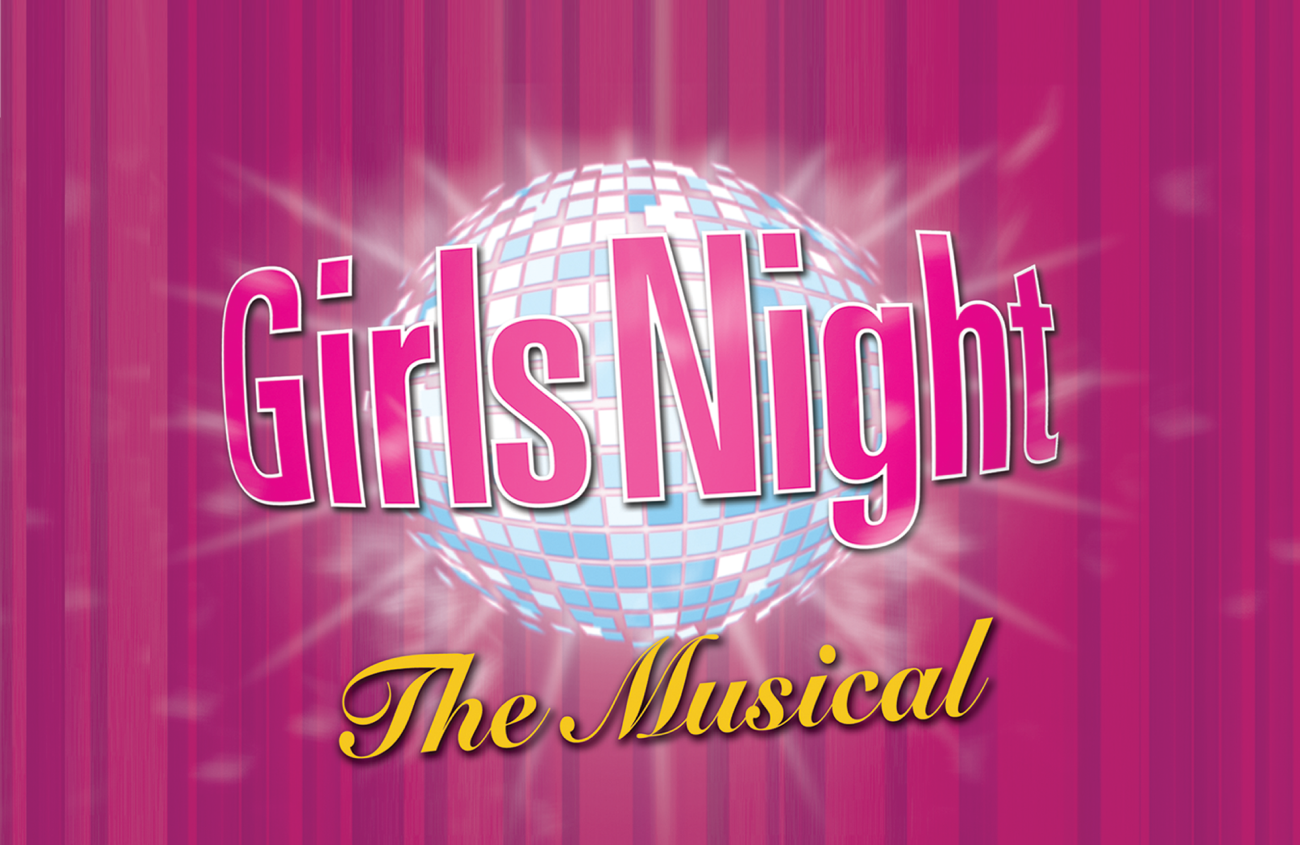 Girls Night: The Musical has been thrilling audiences and earning raves from critics throughout North America since it began touring after its sensational Off-Broadway debut. This touching and hilarious "tell-it-like-it-is" musical takes audiences on a journey into the lives of a group of female friends. Audience members can’t help but laugh, cry, and even find themselves singing and dancing in the aisles as some of the most popular hit songs of the '80s and '90s make this musical a fan favorite!

Follow five friends as they visit their past, celebrate their present, and look to the future on a wild and hilarious night out... and you'll recognize a bit of yourself in every one of them! The show has been described as “Desperate Housewives meets Mamma Mia” (Applause Magazine), “A boisterous, bust-out, bawdy musical revue” (Wisconsin State Journal), “An infectious, exhilarating sense of intoxication (Hollywood Reporter), and “As funny and outrageous as Sex and the City!” (The Advocate). Girls Night is bursting with energy and is packed with hits, including “Lady Marmalade,” “It’s Raining Men,” “Man I Feel Like A Woman,” “I Will Survive,” “We are Family,” and many more.