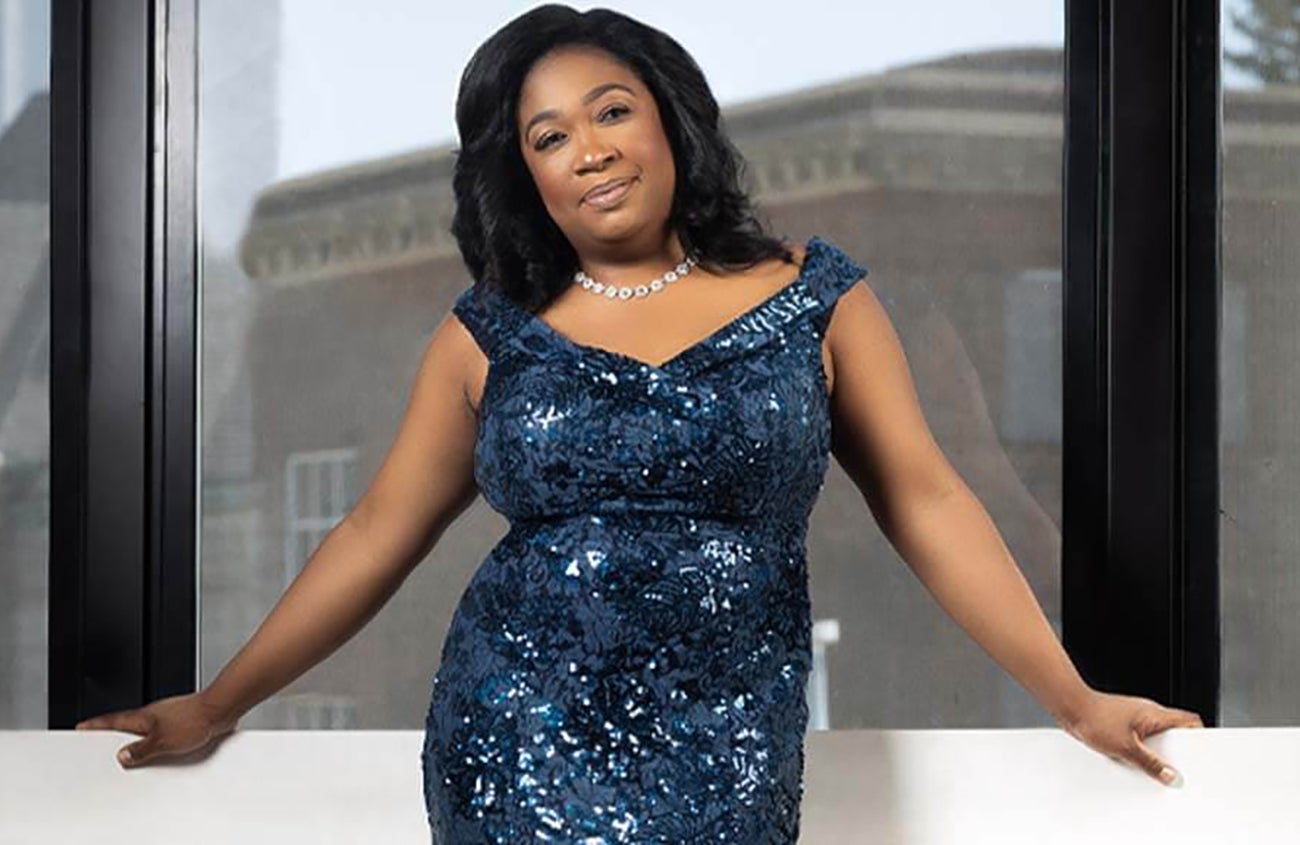 Holst’s The Planets has a gravity all its own—from the merciless rhythms of Mars to the magnificence of Jupiter. Caroline Shaw’s The Observatory acts like a musical telescope—in her words, exploring "some very large spaces…chaos and clarity.” Michelle Cann, former CSO MAC Music Innovator and featured soloist on the 20th anniversary of Classical Roots, is known for delivering “knockout” performances (Philadelphia Inquirer), and shines in music by Gershwin.

CSO Co-Commission by Caroline Shaw is made possible by Irwin and Melinda Simon.