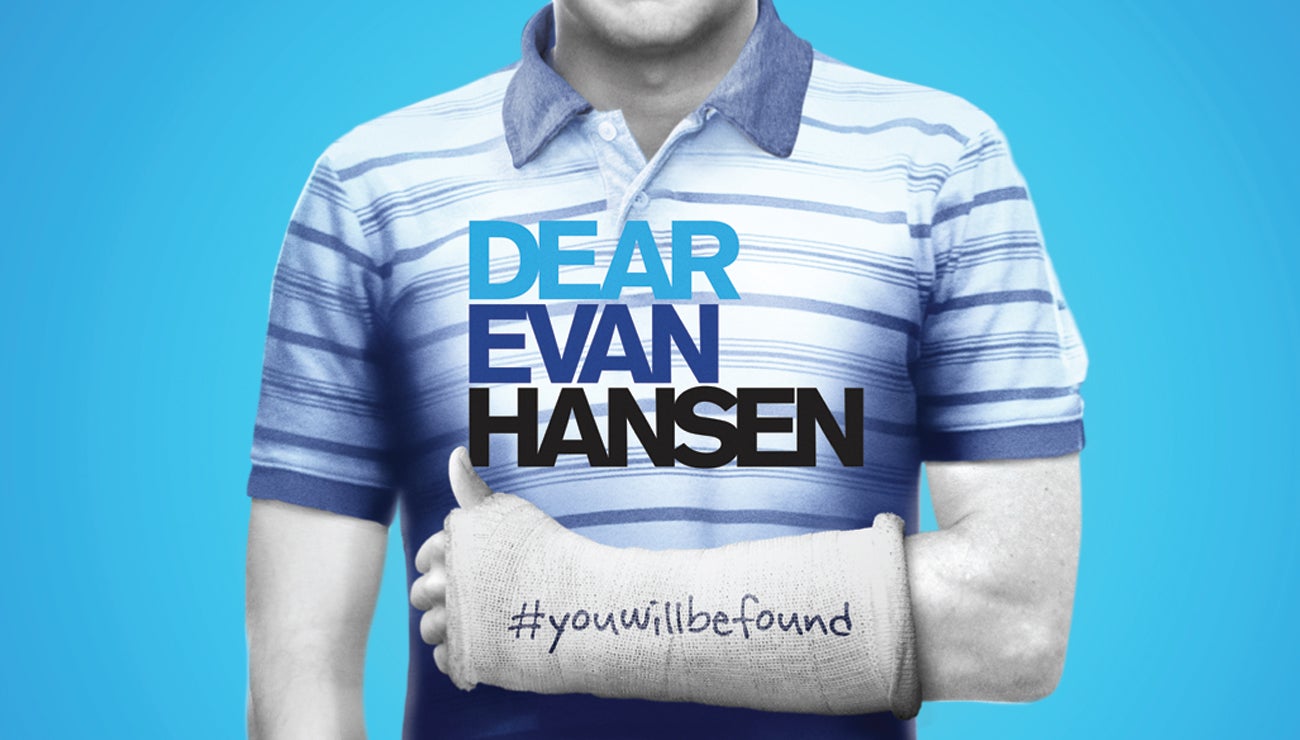 Winner of six 2017 Tony Awards, including Best Musical! A letter that was never meant to be seen, a lie that was never meant to be told, a life he never dreamed he could have. Evan Hansen is about to get the one thing he’s always wanted: a chance to finally fit in. Dear Evan Hansen features a book by Tony Award winner Steven Levenson, a score by Academy Award and Tony Award winners Benj Pasek and Justin Paul, and direction by four-time Tony Award nominee Michael Greif (RENT, Next to Normal). Rolling Stone calls Dear Evan Hansen, 'a game-changer that hits you like a shot in the heart'. The original Broadway cast recording of Dear Evan Hansen made an extraordinary debut on the Billboard 200 when released and entered the chart at #8—the highest charting debut position for an original cast album since 1961. A special edition coffee table book authored by Levenson, Pasek and Paul, Dear Evan Hansen: Through the Window is now available, offering an in-depth, all-access look at the musical, including never-before-seen production photos and cast portraits, behind-the-scenes stories and a fully annotated script by the authors.