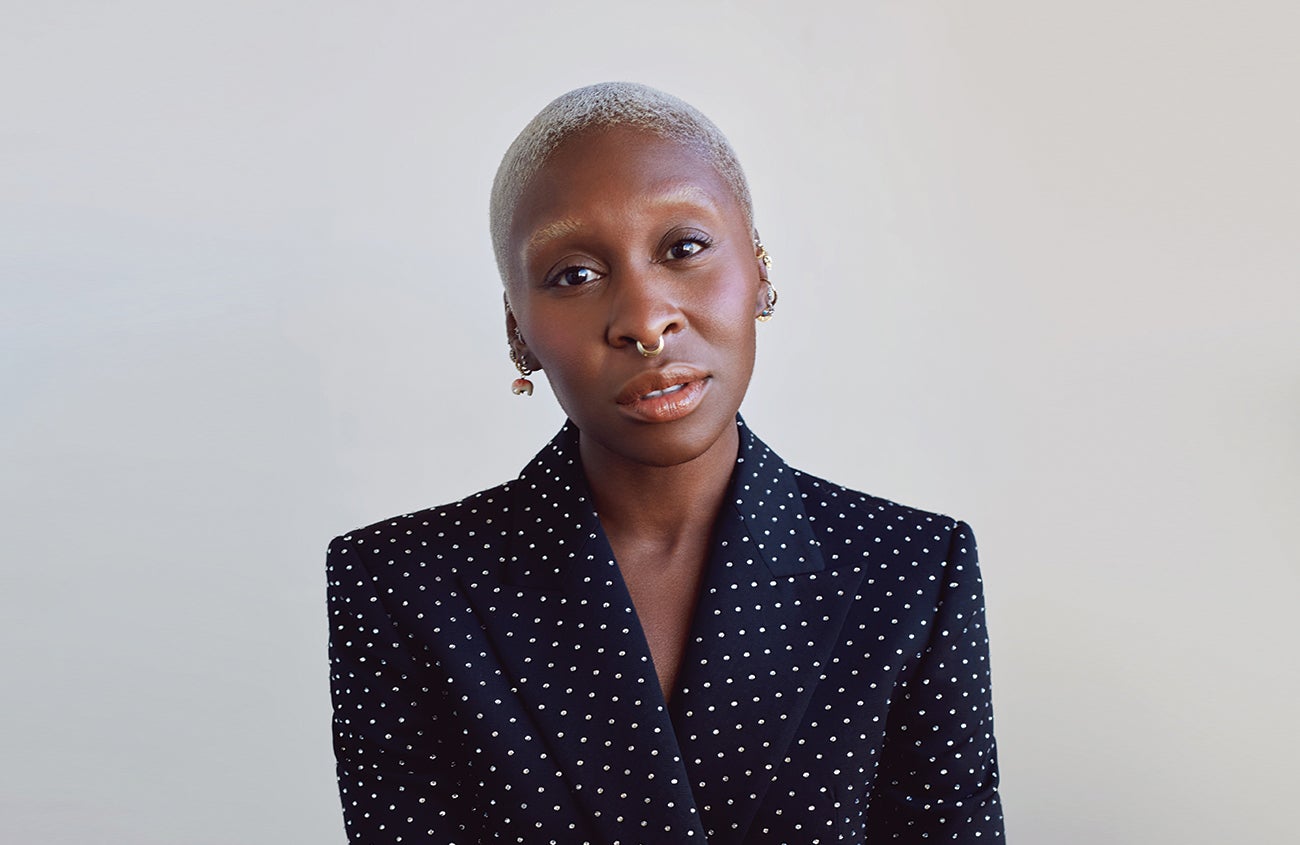 One night only! Experience the extraordinary talent of Grammy® Emmy® and Tony® Award-winning actress and singer Cynthia Erivo. After bursting onto West End and Broadway stages in THE COLOR PURPLE, she has taken the world by storm! Erivo wowed Cincinnati audiences at Classical Roots in 2017, and, back by popular demand, she now brings her powerful and soul-stirring vocals to Music Hall’s stage, reuniting with JMR for her Cincinnati Pops debut!