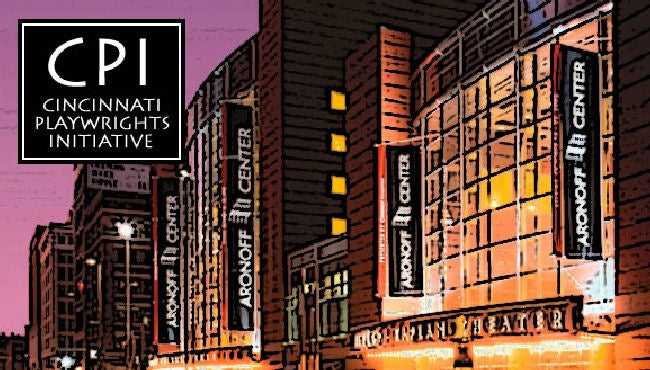 CPI Foolsfest tickets are sold out.

April is No Fool by Eric Thomas

Four suspects. Three weapons. Two languages. One corpse... but who is it?

A routine traffic stop turns into anything but routine as two passengers, two police officers and their humanoid-assistant find themselves on a fantastical road to one foreseeable future.

I Am Not a Shoe by David Hughes

You clean your toenails with a salad fork.

Interview with a Fool by Teri Foltz

When a Shakespearean Fool shows up at an employment agency, the Office Manager has trouble finding him a job until he learns of his skill set.

"Where it Pays to Be Weird"

Self Respect: A Burial by Roger Brookfield

Two gravediggers have the unusual but well-paid assignment of burying individual self-respects before they can cause environmental harm.

The Fool by Sanjay Puligadda

The Taste Test by Liz Coley

For a single winery owner, finding the perfect man is a matter of taste.