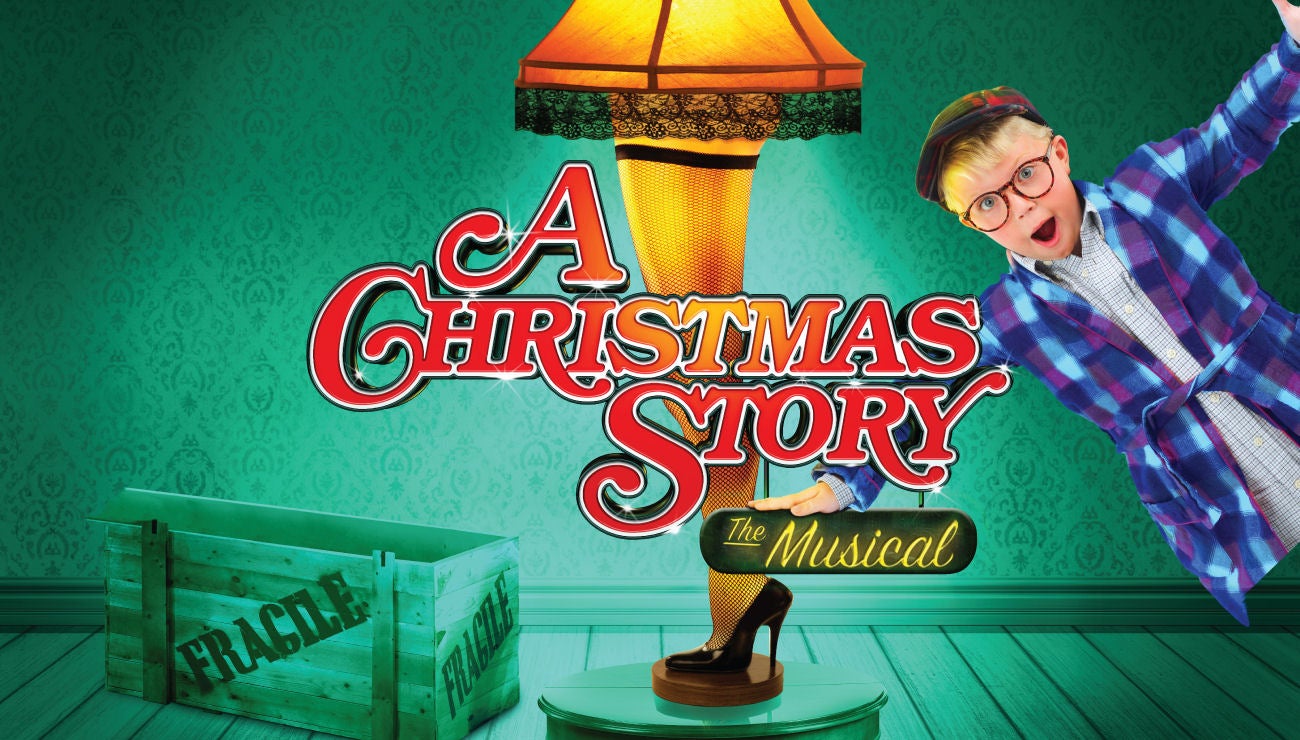 A Christmas Story the Musical

A Christmas Story the Musical

Ralphie Parker wants only one thing for Christmas:  An Official Red Ryder® Carbine-Action 200-shot Range Model Air Rifle. A CHRISTMAS STORY The Musical is the hilarious account of Ralphie’s desperate quest to ensure that this most perfect of gifts ends up under his tree this Christmas.  Directed by Tony Award®-winner John Rando, this new musical based on the classic 1983 movie, which itself was based on stories by legendary radio humorist Jean Shepherd, features funny and heartfelt songs by Benj Pasek & Justin Paul (Dear Evan Hansen, La La Land). A CHRISTMAS STORY captures holiday wonder with such deliciously wicked wit that it is sure to delight children and grown-ups alike.