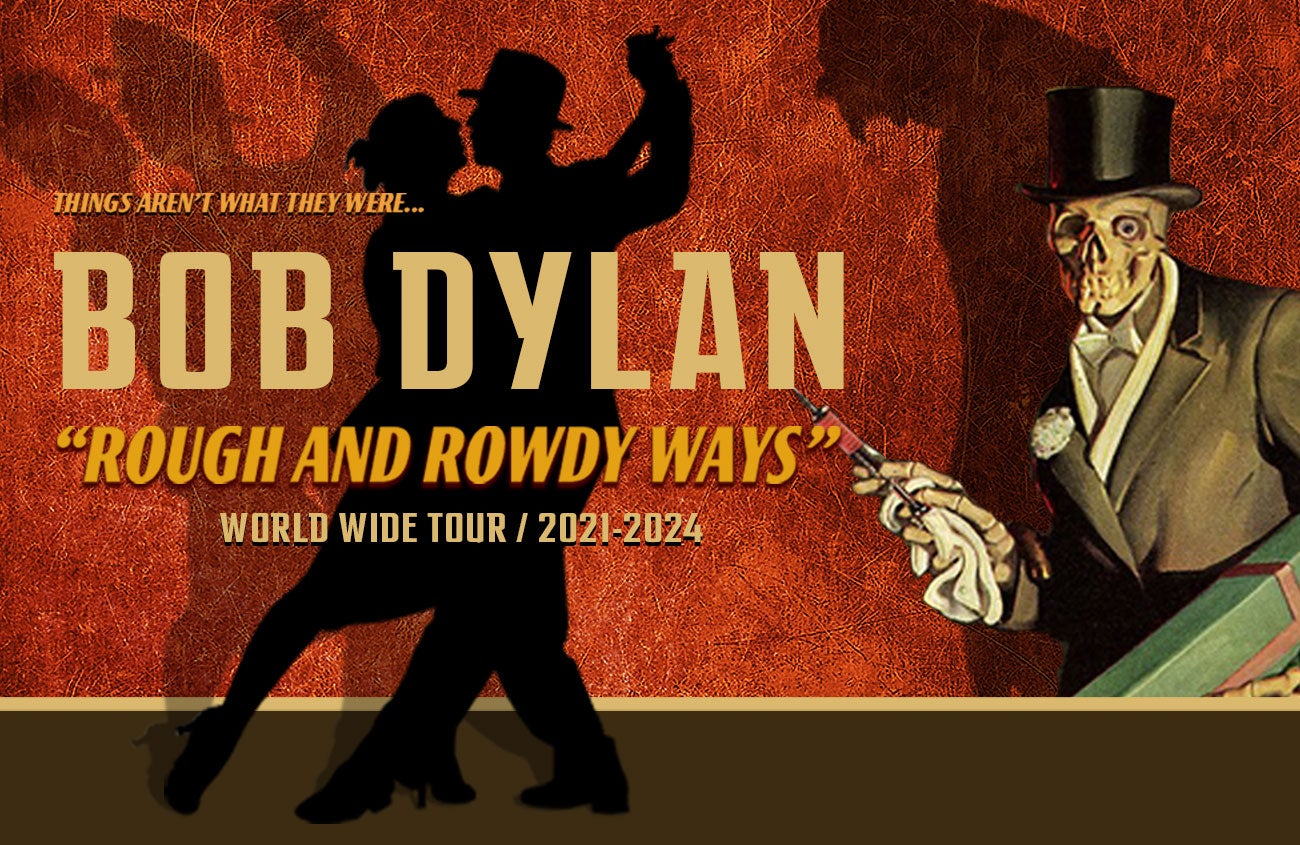 Legendary singer-songwriter Bob Dylan makes his Aronoff Center debut with his new “Rough and Rowdy Ways” World Wide Tour.  Dylan’s impressive 60-year career crosses generations and includes acclaimed poetic, socially conscious, and philosophical anthems such as  Blowin' in the Wind," "The Times They Are a-Changin'," and "Like a Rolling Stone," to name a few.  His most recent album, “Rough and Rowdy Ways,” was released in 2020.

One of the best-selling musicians of all time. Dylan has sold more than 125 million records and has received numerous awards, including the Presidential Medal of Freedom, ten Grammy Awards, a Golden Globe Award, and an Academy Award.

ABSOLUTELY NO PHOTOS OR VIDEO ALLOWED IN THE THEATER