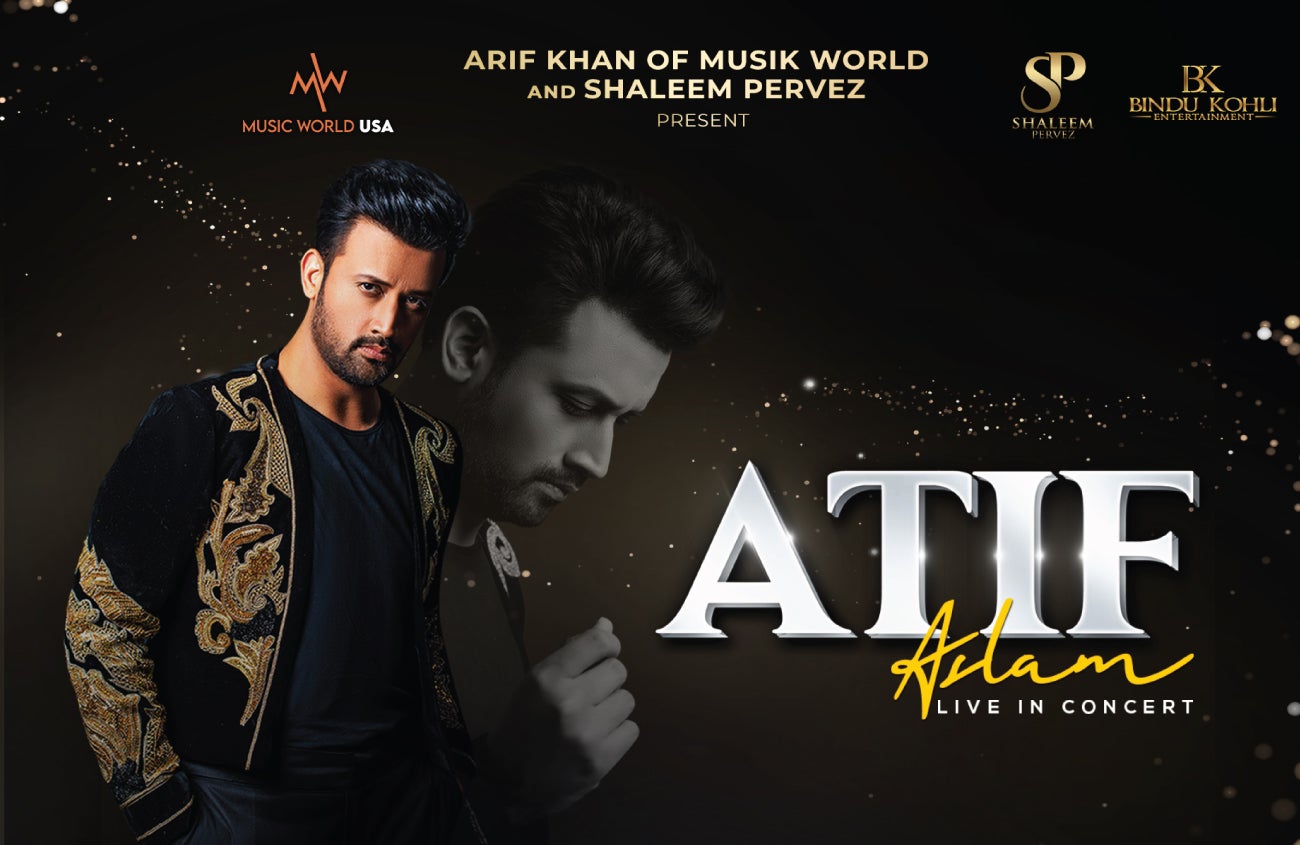 Atif Aslam created a name for himself worldwide, particularly in India and South Asia. Perhaps best known for his vocal belting technique, Aslam saw his career take off in the early 2000s and skyrocket when he became a Bollywood star with the hit songs “Tera Hone Laga Hu” and “Tu Jaane Na.”

The celebrated Pakistani singer is the voice of some of the greatest songs featured in Pakistani and Indian film. In addition to being a beloved Bollywood favorite, Atif is an accomplished actor, composer, and musician. (Let’s be honest, he’s also an international heartthrob and style icon.) Atif’s chart-topping music has brought him devoted fans in Pakistan, India, Bangladesh, and around the world. Don’t miss this chance to see his spectacular live show at the Aronoff!