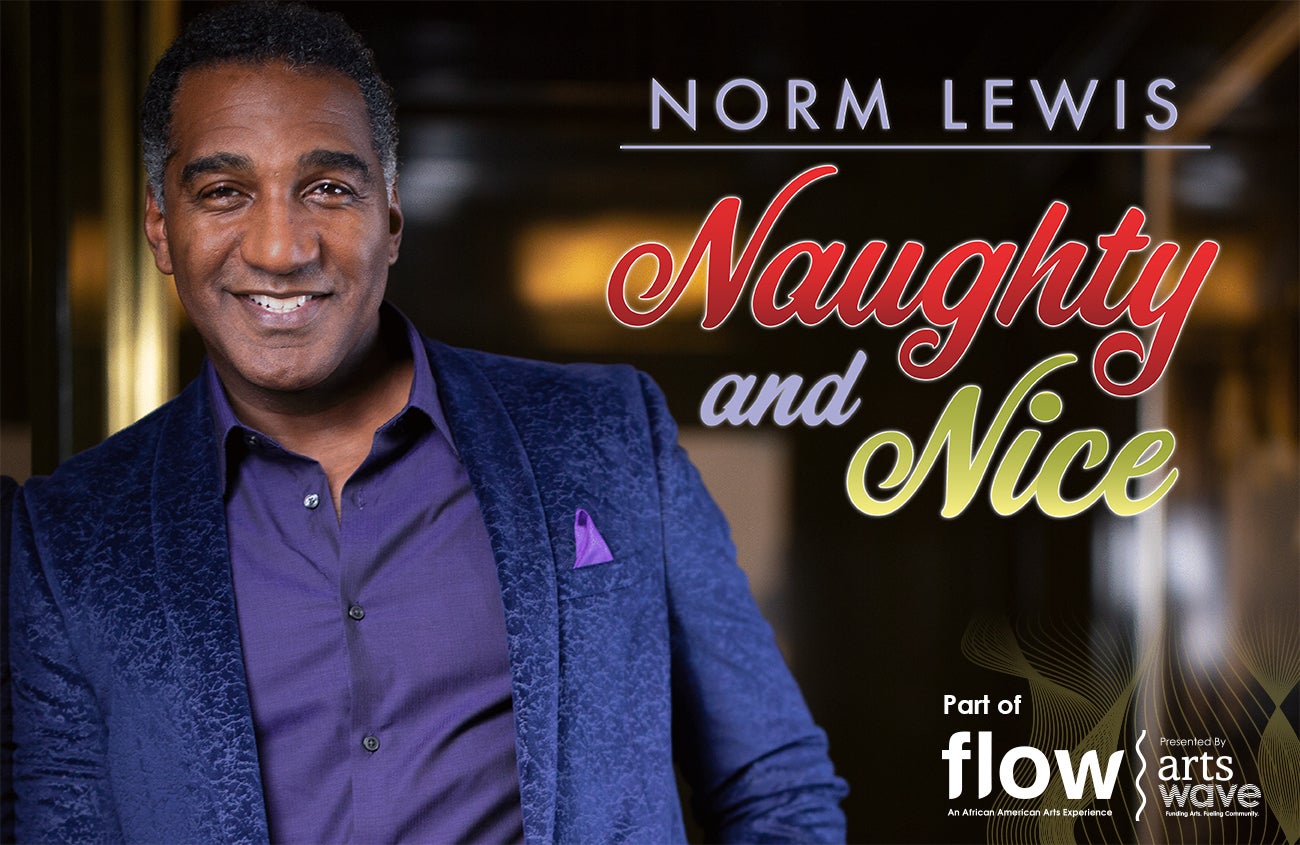 Part of FLOW, presented by ArtsWave

One of Broadway’s most sought-after leading men – the incomparable Norm Lewis – is coming to Cincinnati to ring in the Holiday Season with his Musical Director/Arranger, Broadway’s Joseph Joubert, and their swinging’ band.

The Tony-nominated star has become synonymous with Christmas, and his annual shows in New York City have become the barometer for celebrating the yuletide season with some of the greatest Christmas songs and Broadway showstoppers from his career, as well as selections from his best-selling “The Norm Lewis Christmas Album.” With friends and family being separated last holiday season, Norm said, “It’s going to be a special celebration this year to perform live and be able to see all those beautiful faces up close and personal … and not on Zoom! I’m excited about the cities I’ll get to visit this year after the long shutdown, and of course, returning to the New York stage.”

Plan now to celebrate with your family and friends at the swingin'est party in town this holiday season!