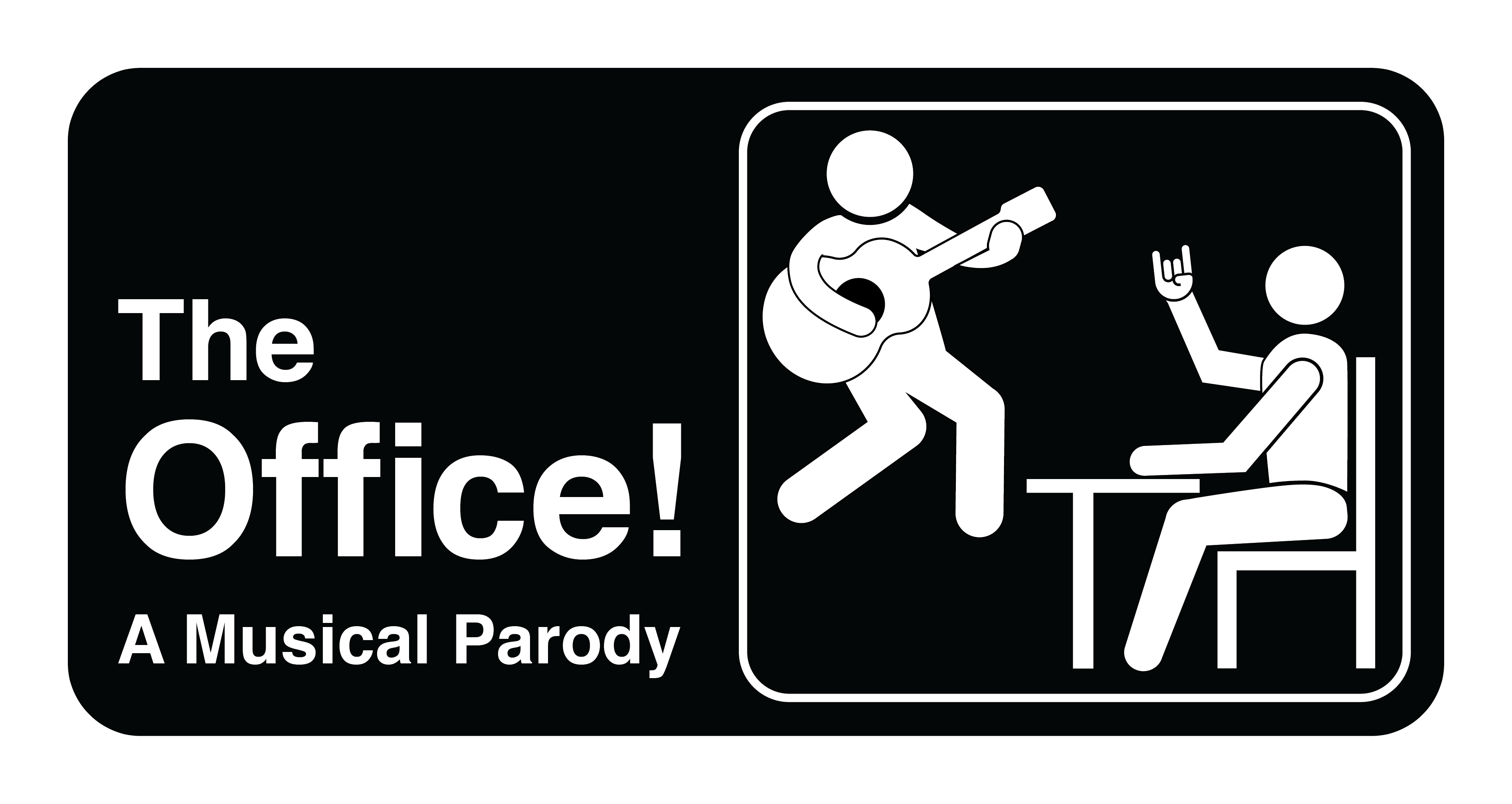 CINCINNATI, OH – Dunder Mifflin is opening an office near you! Producers of the sold-out, unauthorized Off-Broadway sensation The Office! A Musical Parody are thrilled to announce that the North American tour will make a stop in Cincinnati at the Aronoff Center’s intimate Jarson-Kaplan Theater on Saturday, February 15 at 1:30 PM & 7:30 PM, and Sunday, February 16 at 1:30 PM.

It’s a typical morning at Scranton’s third largest paper company until, for no logical reason, a documentary crew begins filming the lives of the employees of Dunder Mifflin. Don’t miss this hilarious, unauthorized parody of your favorite TV show. Mashable calls the show "the world's most elaborate inside joke, created with a whole lot of love, just for fans."

The Office! A Musical Parody is produced by Right Angle Entertainment.

Bob and Tobly McSmith (Writers) are distinguished gentlemen who met while applying for jobs at the Dippin' Dots in the mall. They did not get the job, but went on to create the following masterpieces: FRIENDS! The Musical Parody, Bayside! The Saved by the Bell Musical, Full House! The Musical (starring Perez Hilton), Katdashians! The Musical, Showgirls! The Musical and JonBenet! Murder Mystery Theater. They are hard at work on their next musical: The Passion of the Teletubbies.