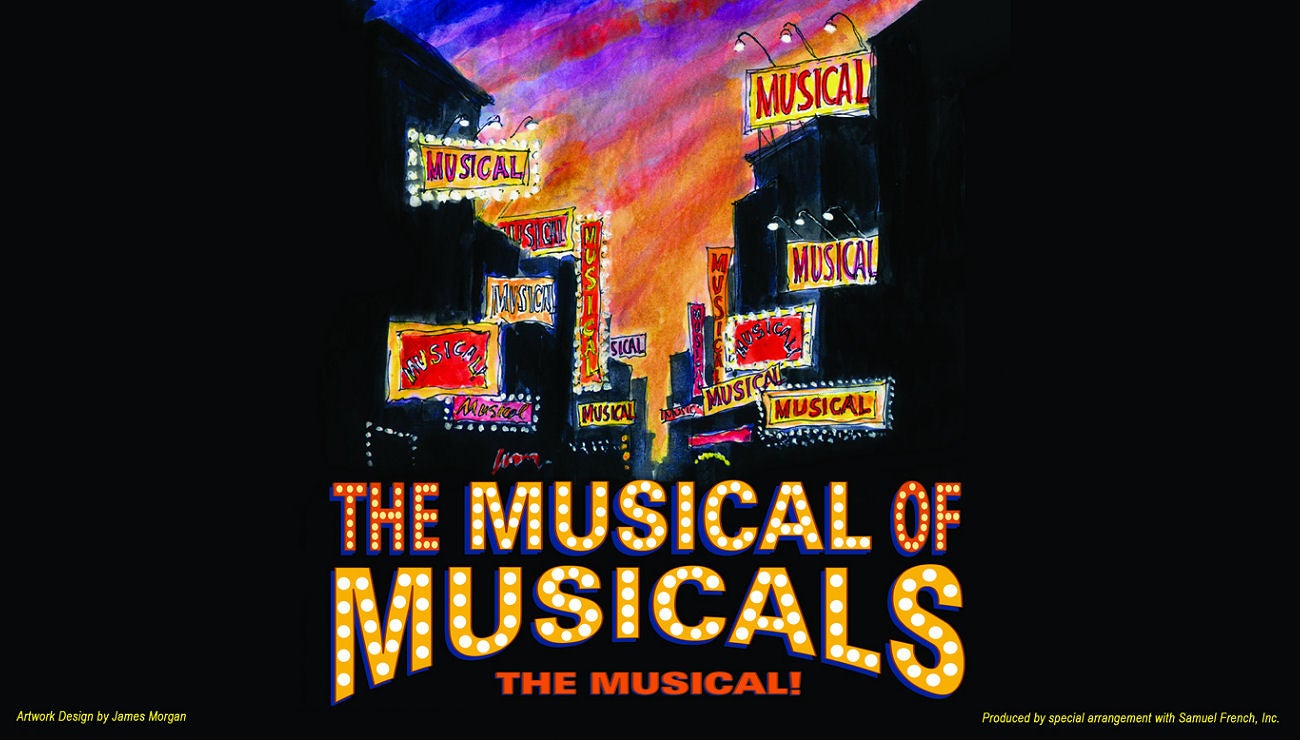 (Cincinnati, OH) – Cincinnati Music Theatre (CMT) is pleased to announce the casting of its February Studio Series production The Musical of Musicals (The Musical!) at the Aronoff Center’s intimate Fifth Third Bank Theater on February 8-9 and 15-16, 2019 (see detailed schedule below). CMT has attracted some of the area’s top local talent and theatre veterans – many of whom have performed in past CMT productions – for its Studio Series 2019 opener.

The Musical of Musicals (The Musical!) is a musical about musicals! In this hilarious satire of musical theatre, one story becomes five delightful musicals, each written in the distinctive style of a different master of the form, from Rodgers & Hammerstein to Stephen Sondheim. The basic plot: June is an ingénue who can't pay the rent and is threatened by her evil landlord. Will the handsome leading man come to the rescue? The variations are: a Rodgers & Hammerstein version, set in Kansas in August, complete with a dream ballet; a Sondheim version, featuring the landlord as a tortured artistic genius who slashes the throats of his tenants in revenge for not appreciating his work; a Jerry Herman version, as a splashy star vehicle; an Andrew Lloyd Webber version, a rock musical with themes borrowed from Puccini; and a Kander & Ebb version, set in a speakeasy in Chicago. The production is directed by Dennis Murphy, who recently directed CMT’s production of Camelot, and produced by Kathy Beiting and Marypat Carletti, with music direction by Linda Abbott and choreography by JV Katz.

The intimate Fifth Third Bank Theater will be set as a cabaret – with tables, chairs, and a cash bar. It’s the perfect holiday gift for your loved one or an evening out with friends!

The Musical of Musicals (The Musical!) PERFORMANCE SCHEDULE:

The Musical of Musicals (The Musical!) is presented by special arrangement with Samuel French, Inc.

Artwork and logo provided by the New York Producers from the original New York production of the Play at THE YORK THEATRE COMPANY.